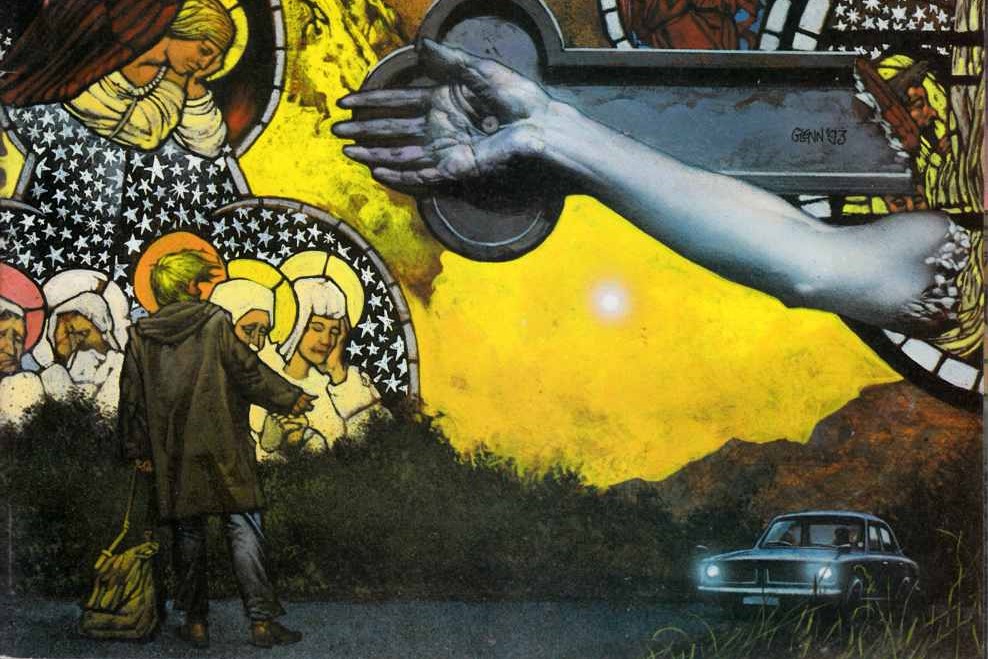 A mage and a dead body walk into a church. That’s not a joke; that’s the comic.

1:48 – The Darkness, created by Marc Silvestri’s Top Cow (an imprint of Image Comics), is a mafia hitman who inherits the embodiment of universal chaos and therefore receives superpowers. The character seems to embody Garth Ennis’s preoccupation the violence of humankind crossing paths with more cosmic-level conflicts, and in fact, Ennis is credited as a co-creator of the character along with Silvestri and David Wohl. 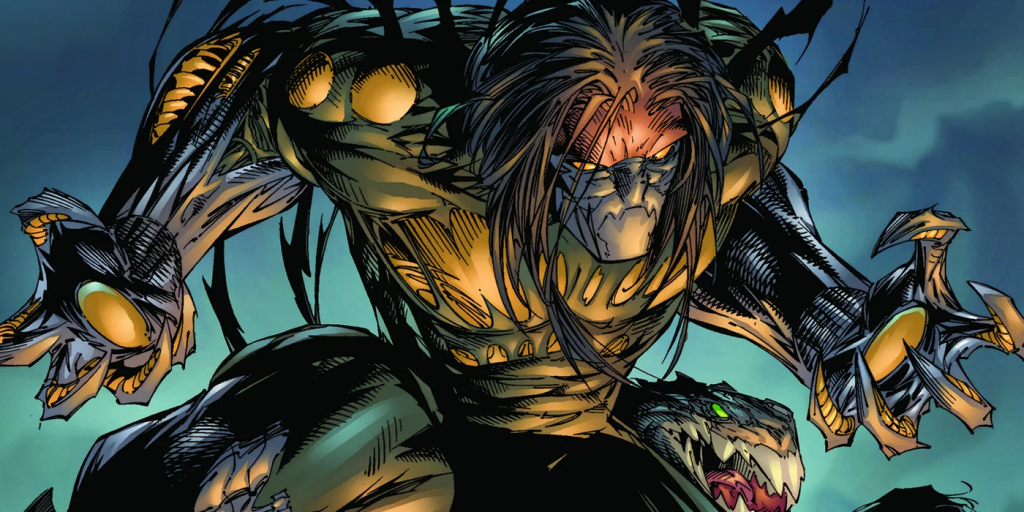 5:45 – Sean means that we can figure out Constantine’s age from knowing his birth year, which is canonically 1953.

5:50 – I was alluding to Al Stewart’s song “Pretty Golden Hair” there, from his 1967 debut Bed-Sitter Images, which also concerns a young man preyed upon sexually by older men.

6:45 – I was reminded of this gag from Mel Brooks’ Young Frankenstein: 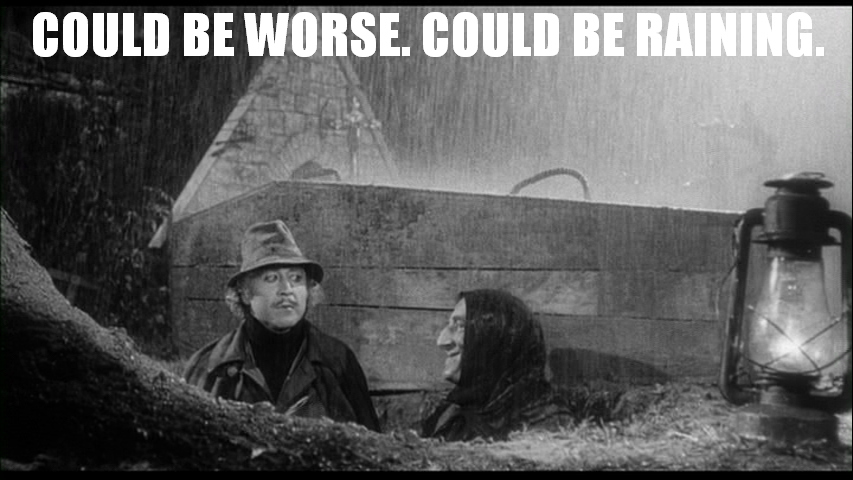 12:31 – In Catholicism, an indulgence is a reduction in the time one must suffer in purgatory for their sins, usually granted in response to prayers or good works. The selling of indulgences for cash was a major complaint of the Protestant Reformation.

16:14 – This may be a reference to the Boomtown Rats’ lead singer Bob Geldof, a fellow Irishman. Geldof is known as a liberal activist, so his friendship with the messianic figure the First describes might not be surprising, but the name is spelled with a second “f” in the comic.

20:15 – Loch Lomond is located between the counties of Sterling and Dunbarton in Scotland, and is the subject of the traditional song “The Bonnie Banks o’ Loch Lomond”.

22:35 – I think I sell the book a bit short here, wanting it to be more continuity-heavy. I should be clear that as a stand-alone story, this is great horror with a truly chilling human element.

26:35 – While I think that fictional exploitation of the Catholic abuse scandal for drama is a cliche, I certainly don’t mean to diminish the trauma of actual victims. 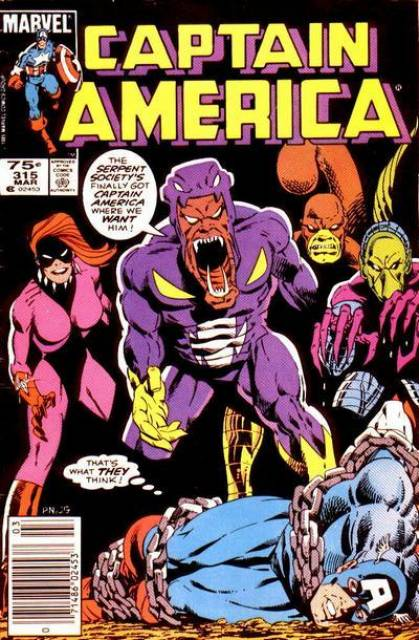