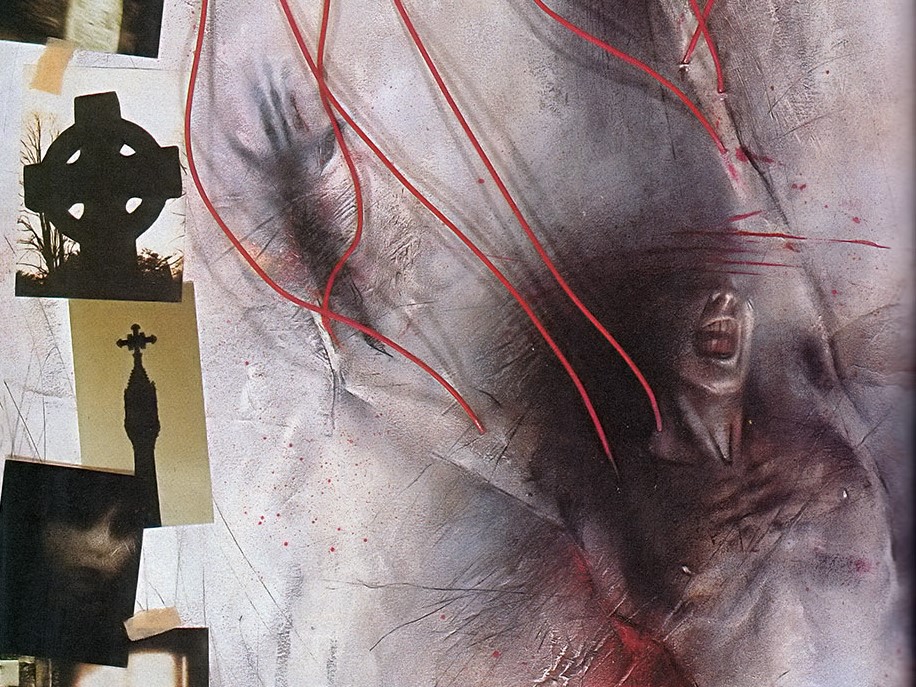 John Constantine’s problems with the Resurrection Crusaders come to a head in Hellblazer #8-9, but not before an old foe stops by John’s hospital room to eat it.

1:22 – Stanley Donen’s 1963 thriller Charade has been described as “the best Hitchcock movie that Hitchcock never made.” Audrey Hepburn plays the murdered Charles’ wife and teams up with Cary Grant to find the Nazi fortune that Charles and three other criminals stole.

10:30 – In 1994’s Emerald Twilight story arc, Silver Age Green Lantern Hal Jordan had lost his temper and killed all the other Green Lanterns and all but one of the Guardians of the Universe (who are, if you didn’t know, a race of diminutive blue old men). This last Guardian, Ganthet, was in a big hurry to appoint someone the last Green Lantern, and settled for freelance artist Kyle Rayner, who he encountered as Rayner was coming out of the back door of a bar to piss in an alley. In a later story arc, Kyle confronted the alcoholism of the guy he’d been drinking with that day.

11:35 – That was a reference to last week’s coverage of Sandman #8, in which a character was electrocuted by a microphone connected to live current.

13:22 – In fact, Constantine’s narration in #7 specifically established that he was on the dawn train to London.

18:41 – In Sandman #4, we find Hell in the aftermath of a civil war that has forced Lucifer to share the throne as part of a triumvirate. As we discussed in our coverage of that issue, Hellblazer’s Hell is also ruled by a triumvirate in the wake of a civil war, but it’s a different three demons.

27:55 – Indeed, this issue is confirmed as the first appearance of Mad Hettie. It seems despite her circumstances she’s an accomplished traveler.

28:48 – Created in 1952 by John Broome and Carmine Infantino, the Phantom Stranger is a mysterious sorcerer character of great power whose true name and origins have never been conclusively revealed. After numerous battles with mystical foes in his own series, he settled into a series of guest spots as one of the major behind-the-scenes players in the supernatural side of the DC Universe. Also, he dresses like this: 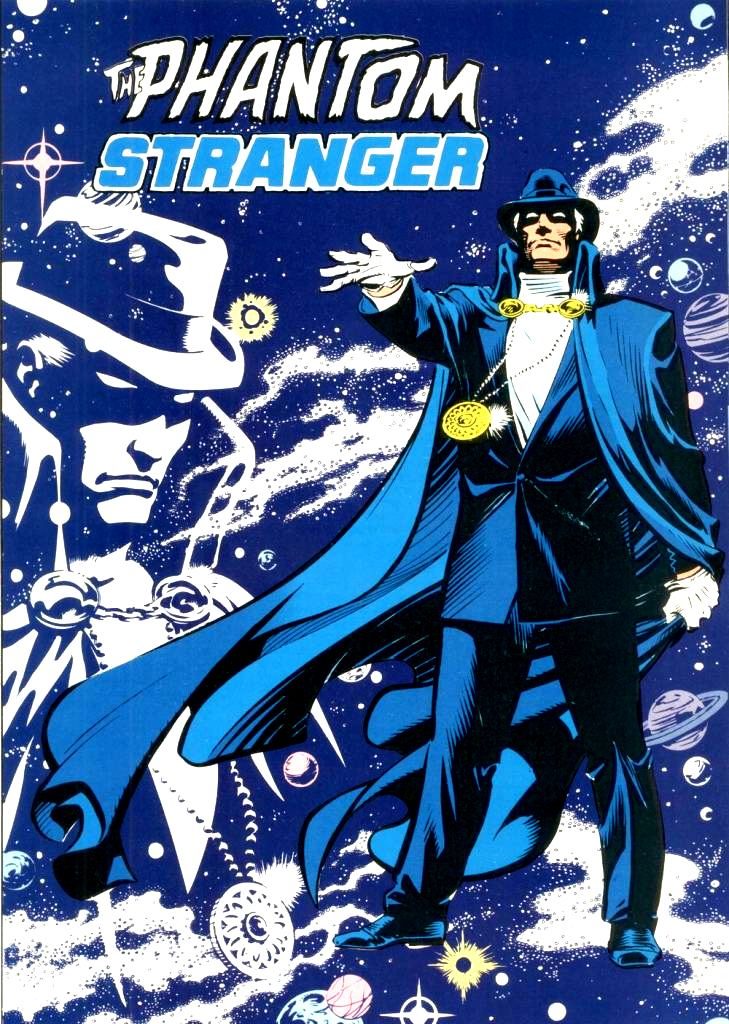 35:51 – Swamp Thing keeps his usual base of operations in the swamps outside the town of Houma in Terrebonne Parish, Louisiana.

38:34 – Not quite so specific: “Blighty” is a slang term for Great Britain or England.

46:09 – It was longtime Batman scribe Denny O’Neil who said, “Batman’s Gotham City is Manhattan below Fourteenth Street at eleven minutes past midnight on the coldest night in November.”