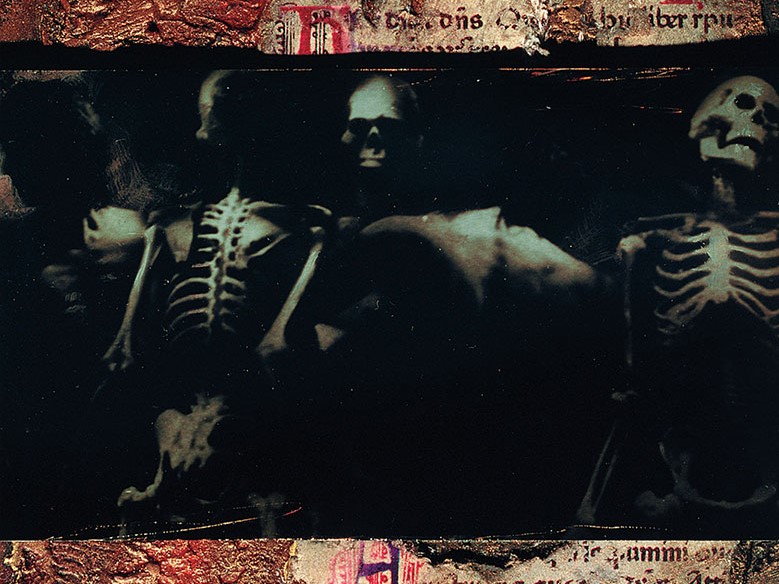 This week, Morpheus takes a break from the doom and gloom of The Doll’s House, and so do we with the delightful Sandman #13. Our hero makes a bet with Death, and Hob Gadling has a lunch date with destiny. (Or is it his brother?)

1:42 – At the time of this issue in 1989, Michael Zulli was best known for his work for Mirage Comics, including The Puma Blues and a stint on Teenage Mutant Ninja Turtles. Steve Parkhouse is a British writer, artist and letterer who has worked mostly for 2000 AD and Marvel UK.

9:15 – Ben Sisko, the protagonist of Star Trek: Deep Space Nine, met a race of aliens who were called the Prophets because they experienced time nonlinearly, meaning they had knowledge of future events. They didn’t understand linear time, so he explained it to them. But if they live nonlinearly, haven’t they already heard his explanation?

23:56 – As the Great Stories return to their original forms, so perhaps do bars and neighborhoods. Then again, the White Horse looks a bit gentrified when we see it in the present day.

25:40 – Hal Foster had already earned recognition for a nearly ten-year run on the highly successful Tarzan comic strip when he decided he’d rather work on a creation of his own. He launched Prince Valiant in 1937 and wrote and drew the strip himself until 1971, when he handed off art duties but continued writing for another nine years. You can have a look at Foster’s “demon” design here.

34:04 – We briefly touched on Joe Hill’s Locke & Key – and its grounded-but-comic-booky art by Gabriel Rodriguez – in our discussion of Clean Room #1 in this episode.

42:08 – “Bad Blood” is also my favorite episode of The X-Files, a Rashomon­­-style conflicting-accounts yarn about vampire wannabes in small-town America.