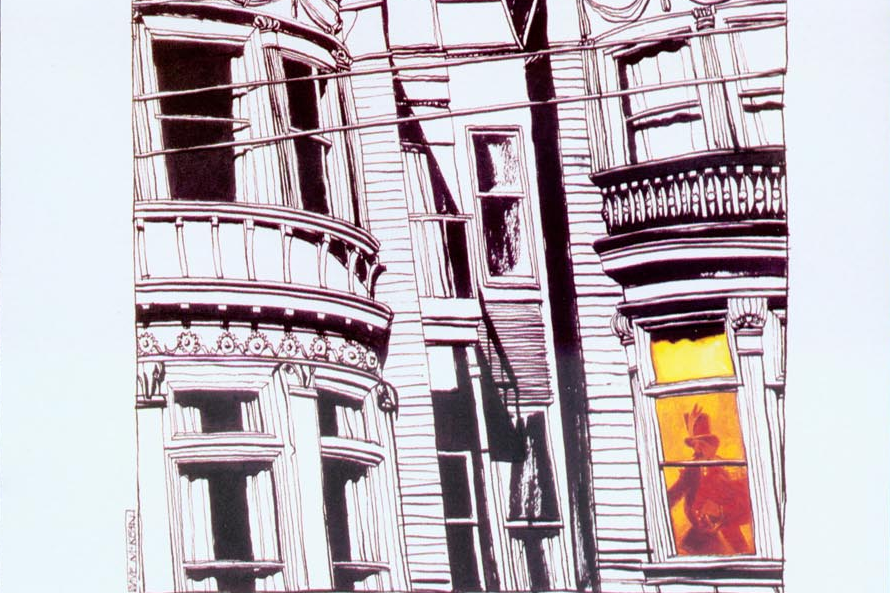 A Constantine, a pair of fake beggars, and the Emperor of America number among the fascinating guest stars in Sandman #29-31, as we look into the dreams of kings through Distant Mirrors.

2:07 – Dream’s subject Cain originated as the host of DC’s horror anthology House of Mystery, while his brother Abel was host of House of Secrets. Destiny of the Endless was first seen as the host of Weird Mystery Tales and later hosted Secrets of Haunted House.

5:15 – Actually, Thermidor didn’t overlap entirely with July. It ran from about July 20th to about August 18th.

6:07 – Since Johanna is traveling in disguise as a poor peasant, and this room looks more like someone’s attic, Sean’s assumption that she’s staying in an inn may be unfounded.

6:26 – In Greek mythology, Orpheus was a preternaturally gifted musician – nearly gifted enough to successfully rescue his wife Eurydice from the underworld.

10:53 – November would have seen the end of Brumaire and the start of Frimaire.

12:54 – The Chevalier D’Eon was a real-life French spy who took advantage of his ability to pass as either a man or a woman. He spied on Empress Elizabeth of Russia on behalf of the French King Louis XV by taking on the guise of her maid of honor.

14:25 – William Pitt the Younger was Prime Minister of Great Britain at the time and an enemy of the Revolution.

16:02 – Sean is referring to what TV Tropes calls the Unspoken Plan Guarantee, the idea that the more the audience knows of a plan ahead of time, the less likely it is to succeed, because if all the details of the plan are known and it succeeds, it becomes a spoiler. It’s worth noting that Johanna and Orpheus’ unspoken plan to sneak out of the city actually failed a couple of pages ago.

17:15 – Note that it occurred to Robespierre in a dream where the head would be. Though we didn’t emphasize it in the podcast, this is clearly Dream’s way of putting his plan into motion.

18:04 – The Bacchante, followers of Dionysus (Bacchus to the Romans), tore Orpheus to pieces in the myth, because he abandoned the worship of their god in his later years. In their frenzy, they were deaf to his music, robbing him of his primary form of defense.

18:27 – The Maenads of Greek myth were just regular humans. I was probably thinking of Maryann Forrester, played by Michelle Forbes on the TV show True Blood, who was identified as a maenad and was a supernatural creature.

27:05 – According to some sources, rather than fake scars, the scaldrum dodge consisted of the infliction of real scars through acid or gunpowder.

29:29 – The Menaechmus Brothers or The Menaechmi is a comedy by the Roman playwright Plautus, written in the 2nd or 3rd century BC. It was adapted by Shakespeare into his play The Comedy of Errors.

39:20 – There seems to be no historical basis for Julius’ rape of Augustus.

45:05 – Dream also admonished Desire for thinking of mortals as insignificant, back in the final issue of The Doll’s House.

50:02 – This is a clear reference to Mark Twain’s 1865 short story, “The Celebrated Jumping Frog of Calaveras County.” The popularity of this story was essential to Twain’s rise to national prominence and literary success.

51:16 – The Tong Wars were a series of violent conflicts in the late 19th and early 20th centuries between rival ethnically Chinese gangs in cities throughout the United States, though they were especially prevalent in San Francisco. 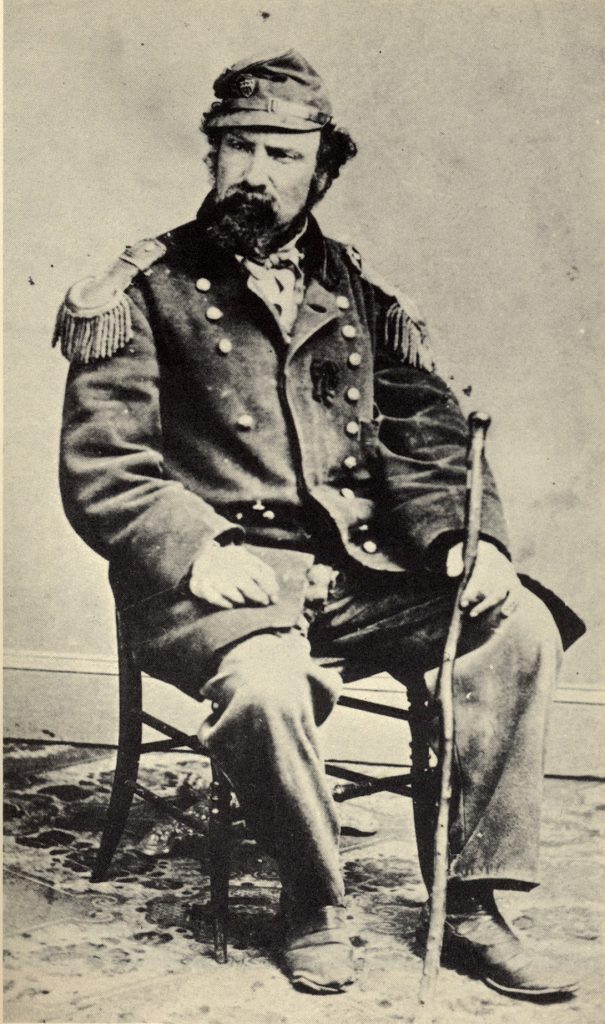