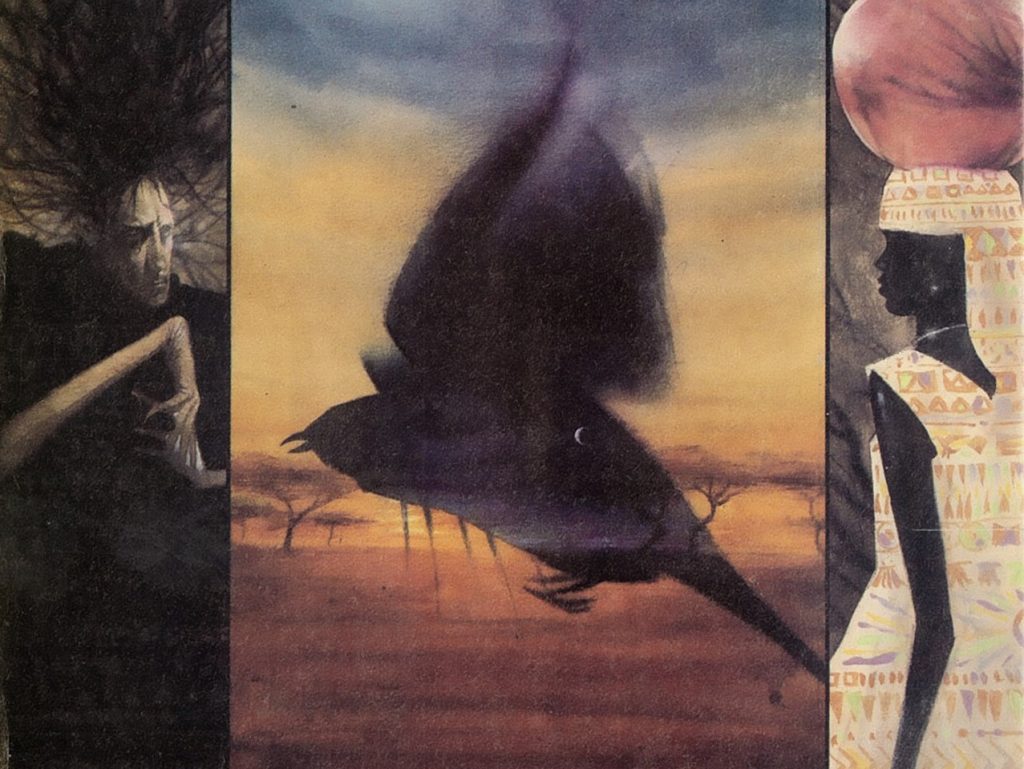 Morpheus goes back to work in Sandman #9-12. But he’s up against a spate of rogue dreams – and Jack Kirby’s idea of what a Sandman should be.

12:54 – We’ve previously seen Morpheus’ hobby of feeding the birds in Sandman #8, when he was feeding the pigeons in a New York City park while moping about having regained all his powers. Who knows what he was moping about 10,000 years before?

16:31 – That’s not a mistake. She asks the brother who’s dead. We’ll find out a bit more about this story many issues down the road in Sandman #40, “The Parliament of Rooks.”

17:02 – Abel refers to his murder as the first story, but Nada’s tale begins before Cain kills Abel. The implication might be that this story is even older, though not told in the wider world. Alternately, Nada may have merely witnessed one of Abel’s many deaths in the Dreaming.

17:44 – Morpheus’ three palace guardians are Wyvern, Griffin, and Hippogriff. Wyvern is actually visible in this issue as a draconic carving looking down from the top of the gate.

17:51 – Evidence is sparse as to whether he had taken his protein pills.

28:51 – Apologies if this seems politically incorrect, but “it” appears to be the official pronoun for Desire. The narration considers others before apparently settling on one: “The Threshold is larger than you can easily imagine. It is a statue of Desire, him-, her- or it-self. … Given Desire’s temperament, there was only one place in the cathedral of its body to make its home. Desire lives in the heart.”

31:25 – Despair will be played in this issue by my brother’s namesake, Mr. Revolver Ocelot.

34:04 – My admittedly cursory research failed to uncover the make and model of this fancy automobile, but if someone has that information, I’d love to hear it.

36:58 – Fiddler’s Green is a supposed afterlife for lifelong sailors, a place of eternal music and dancing. References date back at least to 1856.

37:38 – The exploits of Wesley Dodds, DC’s Golden Age Sandman, appeared in the pages of Adventure Comics #40-102 from 1939 to 1945. After World War II, the character was reintroduced as a member of the Justice Society of America. At the time Sandman volume 2 launched in 1989, Dodds had never been the star of a self-titled series.

45:54 – If you received this issue without a cover, you should be aware that this issue may have been stolen property and reported as “unsold and destroyed” to the publisher. In such case neither the author nor the publisher has received any payment for this “stripped book!”

51:15 – You can find that discussion in our previous Sandman episode.

56:26 – I guess I should have said “former husband” here, since Matt died without ever actually divorcing Abby.

56:34 – The “Bergerverse” refers to DC’s horror and suspense titles under the supervision of editor Karen Berger, who went on to launch the Vertigo imprint in 1993. Pre-Vertigo, the Bergerverse included Animal Man, Doom Patrol, and Gaiman’s Black Orchid miniseries – not to mention Swamp Thing, Hellblazer, and Sandman.

57:08 – It seems Rose has invested in the Mysterious Stranger perk.

58:04 – For reference, have a look at English author G.K. Chesterton, whose work is one of Gaiman’s favorite references in this series. 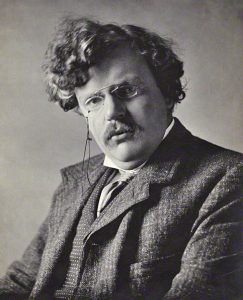 1:10:12 – It’s unclear exactly what the bounds of these rules are. Certainly, Glob’s line should not be interpreted as implying a broadly applicable rule barring the Endless from killing humans – we’ll see them do so on a handful of occasions as the series progresses, without apparently suffering any consequence. (That’s not even counting Death’s duty to collect the dead, which is something distinct from killing.)

1:13:38 – The line is: “They had the heavy, stolid look of those thugs whose appearance in any narrative means that it’s time for the hero to be menaced a bit, although not too much, because it’s also obvious that they’re going to be horribly surprised.”