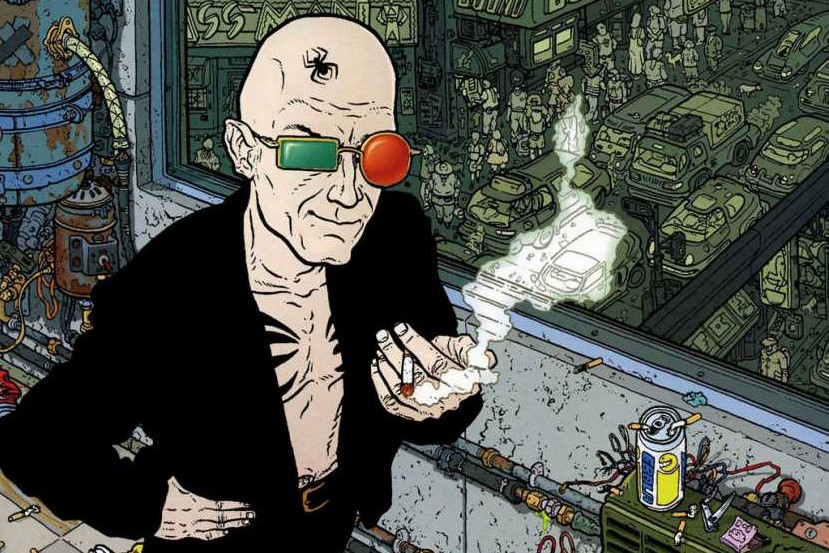 Vertiguys Phase Two continues with another #1! Journalist jerk Spider Jerusalem has three books to write in five years, and zero chance of doing it without returning to his one and only geographical nemesis, the City.

No new episode next week – we’ll be back in two with Lucifer.

2:00 – Warren Ellis was the writer for the first two story arcs of Dynamite’s 2015 James Bond series, Vargr and Eidolon. Don’t listen to Sean; you should read those books because they’re awesome. 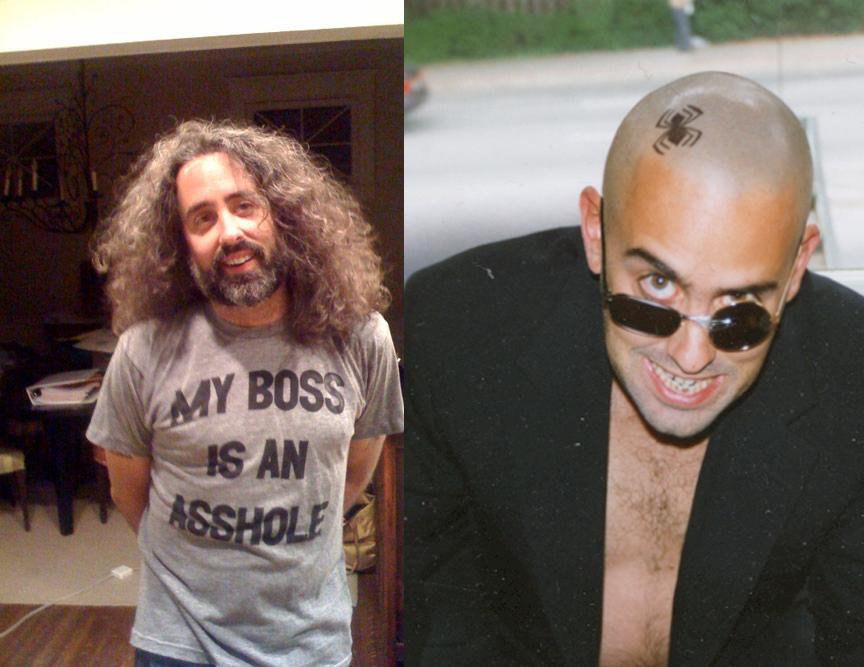 5:39 – In 1999, while a player with the Atlanta Braves, John Rocker made a number of racist, sexist, and homophobic comments after being asked if he would have any interest in playing for a New York team. Interestingly, he described the experience of being in a diverse city as “hectic” and “nerve-wracking.”

6:44 – Sean is correct. According to Wookieepedia, Han Solo uses a modified DL-44 heavy blaster pistol from BlasTech Industries, favored for its ability to pierce Stormtrooper armor. In real life, the props were built on Mauser C96 Broomhandle pistols and have gone for hundreds of thousands of dollars at auction. 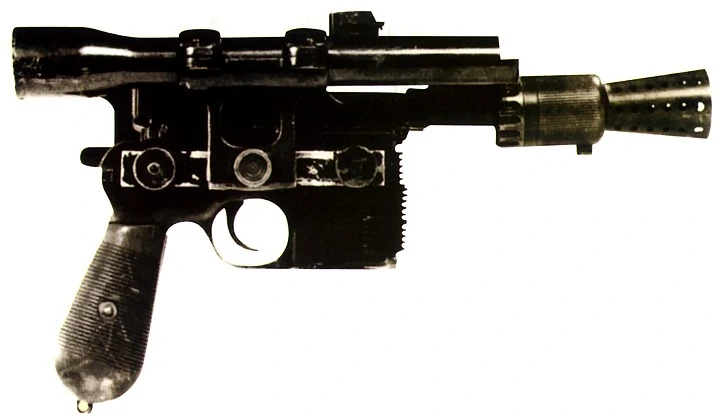 8:03 – The Unabomber, as he was called by the press, carried out a campaign of mail bombings from 1978 to 1995 that killed three people and injured 23 more, targeting mainly universities and airlines. He was revealed to be Ted Kaczynski, a former assistant professor at the University of California, Berkeley who had left modern society to live as a hermit in a secluded cabin. He was also somewhat infamous for his disheveled appearance upon his arrest.

9:11 – Though we know little of the Beast yet, his rise to political power may evoke the Biblical beast from the Book of Revelation.

13:50 – In case this wasn’t clear in the audio, the implication seems to be that these two men have to be dissenting from their culture in order to live as lovers.

14:55 – We’ve discussed him in this space before, but Hunter S. Thompson was a counterculture writer in the 1960’s and 70’s who created “gonzo journalism,” in which the author involves themself in the story they are reporting and eschews the pretense of objectivity. Thompson’s fondness for guns, drugs, and seclusion, as well as his hatred of authoritarianism and conservatism make for obvious parallels with Spider. 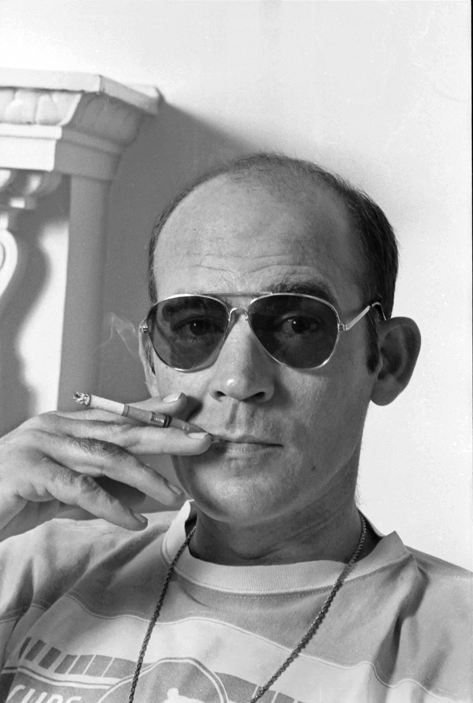 17:38 – Mr. Fusion is a “home energy reactor,” presumably commercially available in the year 2015, according to the Back to the Future trilogy. Unlike Spider’s maker, it does not reconfigure matter into other objects, but merely uses it to generate energy. The maker is more like one of the replicator units from Star Trek. 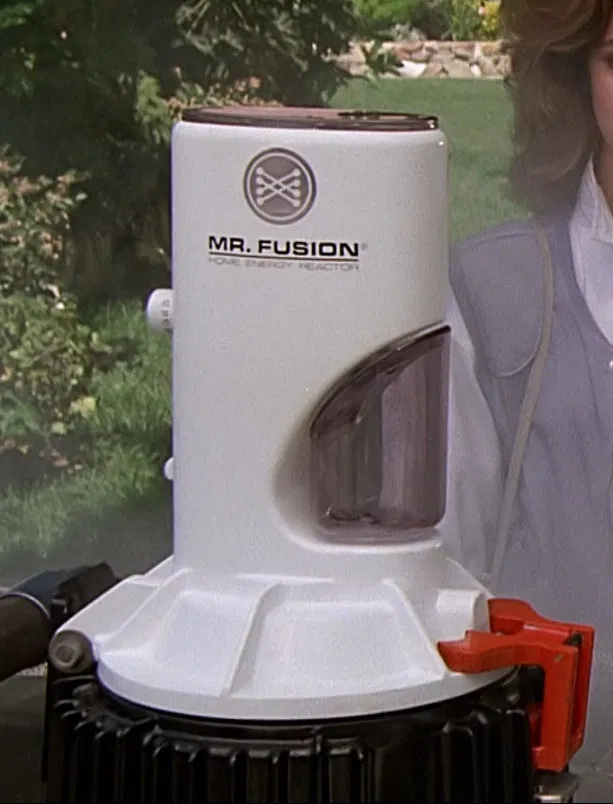 25:26 – From our perspective, Ellis’s English origins are relevant because of that country’s higher baseline level of liberalism and social democratism. English conservatives are more liberal than our conservatives, and English cynicism towards liberal measures is derived from a society that actually is more liberal – in some ways. Certainly, English writers led the charge for more openly political comics at DC, as we’ve seen. Supporting Ellis’s political leanings, we found this. And this.

It’s also possible that we aren’t meant to read Spider as objecting to any of the denizens of the city or the way that they live their lives per se, but rather to the way that the immense variety of people contributes to the feeling of sensory overload. This reading is better, but still somewhat closed-minded, and brings us back to both Rocker and, to a lesser extent, Kaczynski.

32:40 – Nelson’s Column is a monument to British naval hero Admiral Horatio Nelson. It’s found in London’s Trafalgar Square, itself named for the battle where Nelson died in 1805.

31:57 – “Kill by demons!” is from the infamous Doom fanfic Repercussions of Evil.

33:27 – Check out our coverage of “Dead-Boy’s Heart” for more on John’s disturbed childhood and history of hurting animals.

41:50 – Reality Ensues is a TV Trope. It means when something realistic (often bad) unexpectedly happens in a story, instead of something consistent with the story’s genre.

42:00 – It’s worth noting, at the point we’re covering in Hellblazer history, Chas hasn’t been seen in months of both real and in-comic time after John made one too many cracks about his wife and Chas beat him senseless and walked out. Again, not without precedent.

44:04 – Sean was probably thinking of Simon Spurrier’s run on X-Men Legacy volume two, and the prison in Legion’s mind where his alternate personalities are locked up. 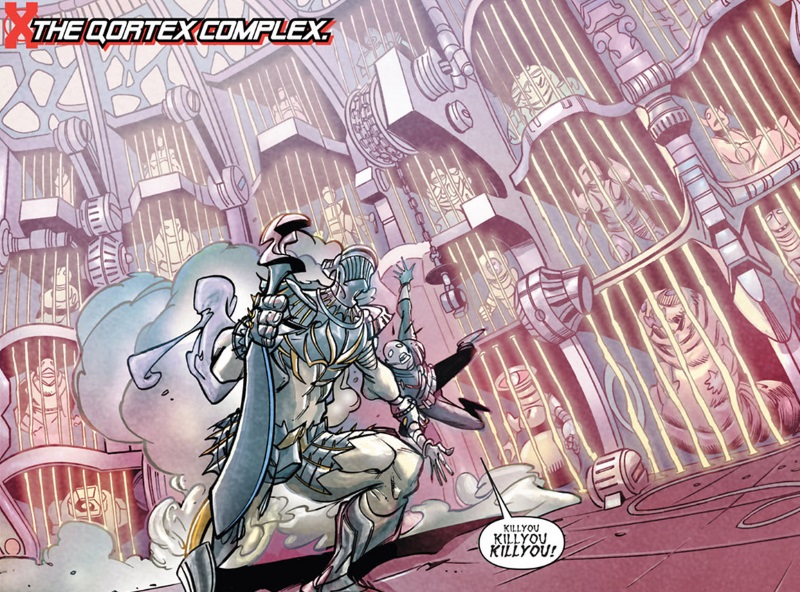