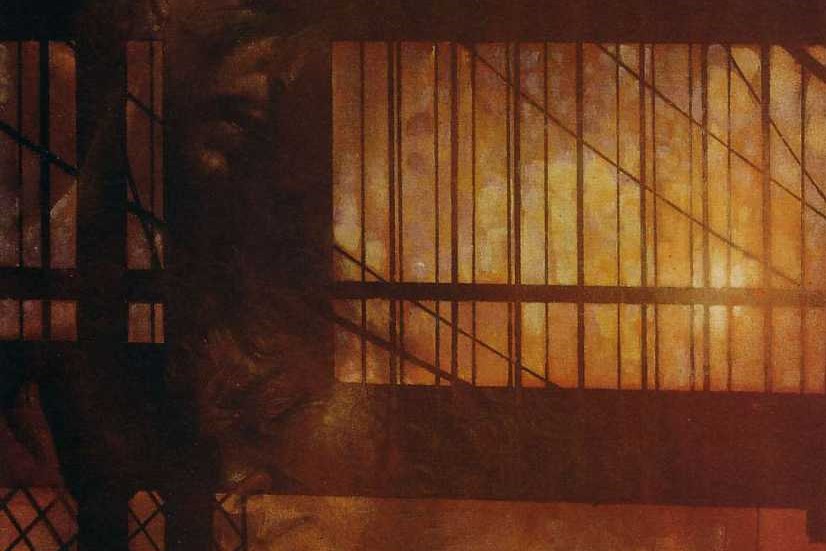 6:53 – A newspaper filled with horrors isn’t an unusual sight in Jamie Delano’s work. Just three weeks ago in our discussion of The Horrorist, we noticed a moment where Constantine has difficulty tracking down the titular character because even in small-town Illinois, the paper is so full of violence and madness that the sort inflicted by the Horrorist barely stands out.

6:56 – Out of curiosity, I looked up what actually happened in Action Comics #431, and it was too good not to share. Courtesy of DC Database: “Clark Kent is forced to reveal his Superman identity to the others on the bus when the Quakerer unmasks himself as Jonathan Slaughter.” Who could have guessed that gentle Jonathan Slaughter was in reality a supervillain?

9:08 – In this context, OTP stands for “one true pal.” At least, we think that’s the way it’s meant in the delightful Cinema Swirl podcast.

9:51 – Excepting Northern Ireland, the vast majority of UK police do not carry guns.

10:49 – Injustice is a series of fighting games set in a dark alternate DC Universe ruled by a Superman turned tyrant. Constantine appears in tie-in comics and an Injustice 2 ending, but has yet to appear as a playable combatant.

11:10 – Etrigan, similarly, appears in the Injustice comics but is not playable in either game.

12:31 – We covered the Hellblazer/Swamp Thing crossover a few episodes back. Basically, Swamp Thing’s wife, Abby, agreed to have a plant messiah child with him, but Swamp Thing needed a human body to actually do the deed, so he stole Constantine’s.

13:44 – That’s not strange insight! That’s just being an ordinary bad judge of character!

17:34 – Kingdom Come is a 1994 alternate future storyline for the DC Universe written by Mark Waid and Alex Ross with beautiful painted art by Ross. The story sees an older Superman come out of a self-imposed retirement – his reaction to the public applause for Magog’s murder of the Joker – to rein in a new generation of deadly, amoral superheroes. The whole thing is observed, and explicitly analogized to the events depicted in the Book of Revelation, by Midwestern preacher Norman McCay. 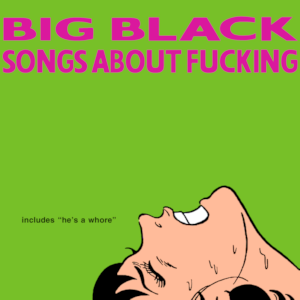 40:39 – In Hellblazer #11, John followed a little girl named Astra into Hell in an attempt to save her from damnation. Holding her hand, he ran for the gate, realizing only after he’d crossed it that he had only her hand.

54:48 – We used to love the way Gundam Wing’s narrator – voiced by actor Campbell Lane – would lean into it every time he had to say the name, “Treize Khushrenada.”

1:08:44 – The Green is sort of a hive mind shared by all plants on earth, sometimes represented as a mystical realm where the plant elementals of the Parliament of Trees dwell – the most prominent of which, to comics readers, is the Swamp Thing.