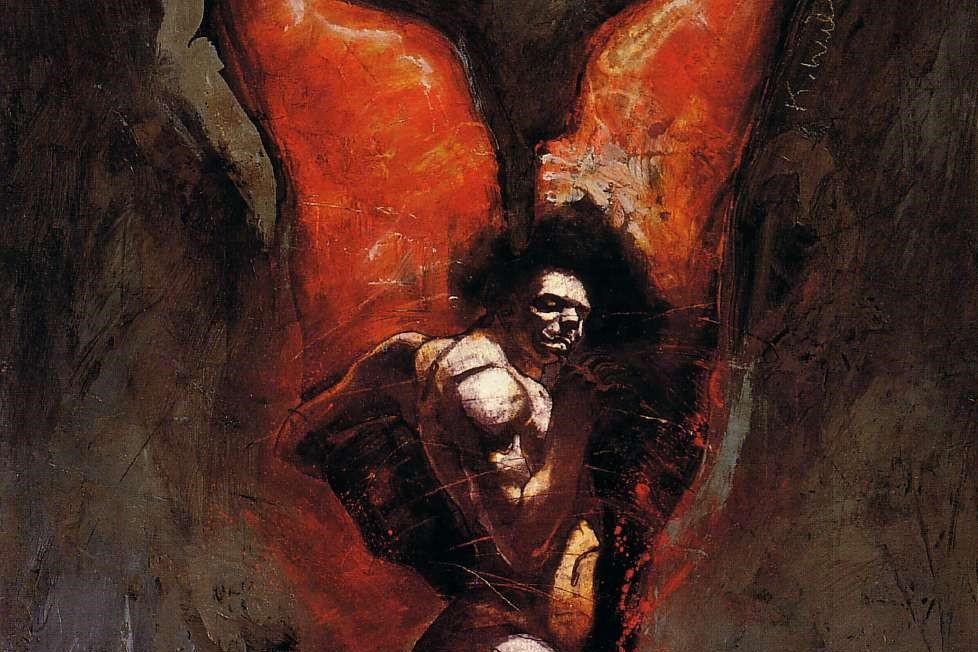 Hop on the Heart of Gold for one of the creepiest Hellblazer stories yet in #37-38. Constantine takes a backseat as Mercury meets a boy, meets his awful dad, and gets good reason to consider going vegan.

1:29 – Merriam-Webster defines ennui as “a feeling of weariness and dissatisfaction,” which is an accurate description of what Constantine is going through, and gives the synonym boredom, which is not.

2:35 – Eric’s referring to The Saint of Killers miniseries (which we covered here). Steve Pugh also drew Constantine’s run-in with a possessed bulldog in Hellblazer #32 (here).

2:48 – Dave McKean didn’t do many more Hellblazer covers, but he did return for Jamie Delano’s final issue, Hellblazer #40.

4:35 – In the art, we can clearly see that Archie’s “bacon slicer” is producing the round slices of back bacon common in the UK and Canada, not the thin strips of side bacon we Yanks are accustomed to. 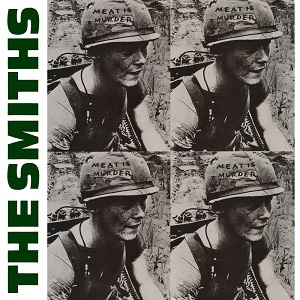 Lest you think the title was inspired by the writing on the helmet, you should know that the inscription was changed for the album cover from the original “Make War Not Love,” likely at the behest of The Smiths’ vegetarian-since-childhood front man Morrissey.

8:57 – Mercury showed John his death in Hellblazer #36. She compared this use of her powers to what she did for the “scaredies,” who she first encountered in Hellblazer #18.

10:12 – A moment ago I referenced the sandpeople, or Tusken Raiders, from Star Wars. This Penny Arcade comic is playing on the same reference.

26:43 – Liquid Snake is the main antagonist in the PlayStation classic Metal Gear Solid, and is also known for being smug.

29:23 – The Vulcan mind meld is, of course, the telepathic technique employed by Mr. Spock and others of his people on Star Trek. It’s necessary, or at least helpful, for the one initiating the meld to splay their hands across the other person’s face, like so: 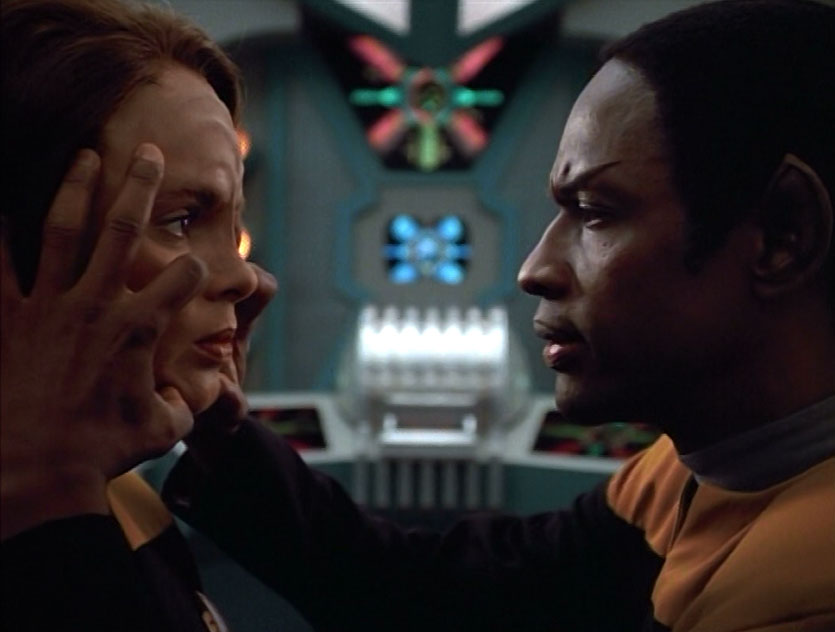 35:12 – We’ve talked before about how a combination of Merc’s precociousness and her own free-spirited selfishness lead Marj to entrust Mercury with too much responsibility for her own raising, how Marj treats Mercury more like a sister than a daughter. Since the end of The Fear Machine, Marj seems to be taking on a bit more of that responsibility.

38:19 – This is a particularly important truth for Mercury, whose powers often make it impossible for her to look away from the worst aspects of the people around her.

39:49 – Although it’s hard for Mercury to feel Martin’s fear and that of the pigs bound for slaughter, that’s not really her challenge in this story arc. It’s more about accepting the responsibility her powers give her, developing the judgment to use them not arrogantly, but authoritatively.