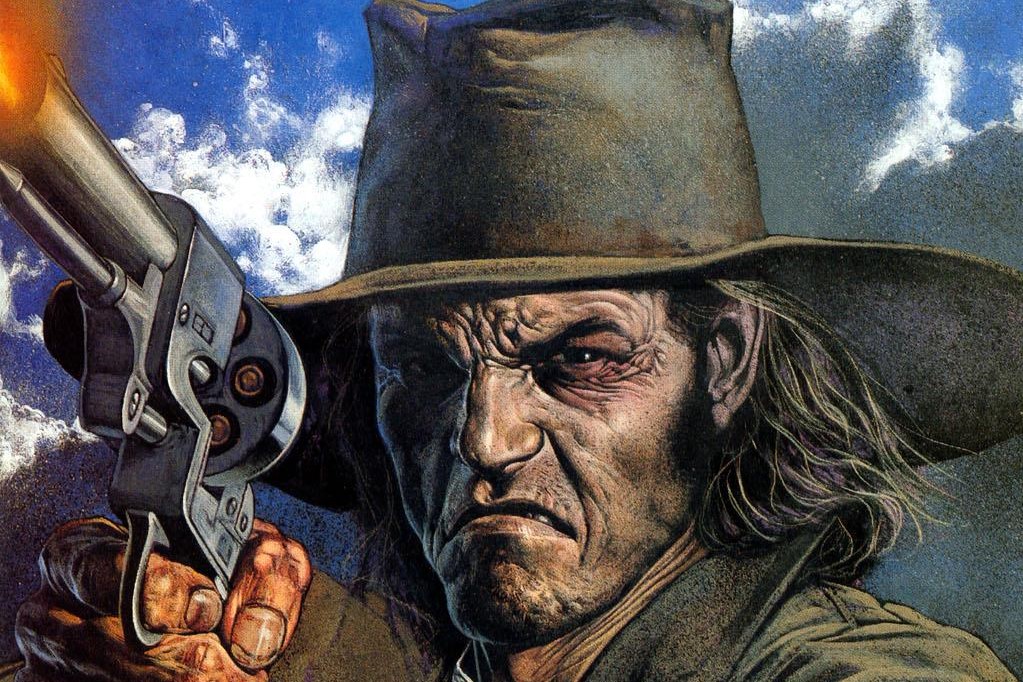 A terrifying legend is born in Saint of Killers #1-4. It’s a grim cowboy epic and knows it, but will it be too dark even for the Vertiguys?

0:41 – Eric’s referring to the 12-issue limited series The Flintstones from DC. Steve Pugh’s pencils and inks are accompanied by Chris Chuckry’s colors over a script by Mark Russell.

1:19 – The Looney Tunes are not Hanna-Barbera properties, of course, though Batman/Elmer Fudd Special earned Eric’s recommendation nonetheless. Another interesting result of the Hanna-Barbera project is Future Quest.

1:40 – Batman/Top Cat appeared as a backup story in Adam Strange/Future Quest Annual #1, depicting a harder-edged (which is to say, at all hard edged) Top Cat transplanted from a world of anthropomorphic felines into Gotham City, where his efforts to rebuild his criminal empire make an enemy of the Caped Crusader.

3:36 – Frankie “the Eunuch” Toscani was a minor villain who gave Cassidy a bad time during his captivity at the hands of the Grail in Preacher #19-24. Saint of Killers ran alongside Preacher #16-19, so Frankie made his first appearance in Preacher the same month this miniseries ended.

15:47 – Perhaps I should have said CSA – since the Texan fought for the South, if this saber is a remnant of his military equipment and not just something he picked up, it’d be Confederate-issue.

22:23 – The Jenova Reunion is a reference to one of our favorite RPGs, Final Fantasy VII.

26:56 – We have certainly seen the borderlands of Hell – the border between Hell and Heaven is where Jesse Custer’s supernatural passenger, Genesis, was conceived, as depicted in Preacher #23.

27:57 – It’s also worth noting that the gate of Hell in Sandman takes the form of a skeleton of some immense ancient beast. Gaiman and Kieth’s Hell carries a sense of unknown history, while the Hell depicted here suggests deliberate purpose.

30:38 – In Greek myth, Tartarus is a deep abyss where sinners suffer after death. I don’t know why I thought it was a tower – probably because of Persona 3.

32:31 – In case you don’t follow all three of our comics, over in Sandman, we’ve recently been covering the Season of Mists arc. In Sandman #23, Lucifer took his revenge on protagonist Morpheus for a perceived slight by quitting his job and handing ownership of Hell – and all the complications carried with it – over to Morpheus. 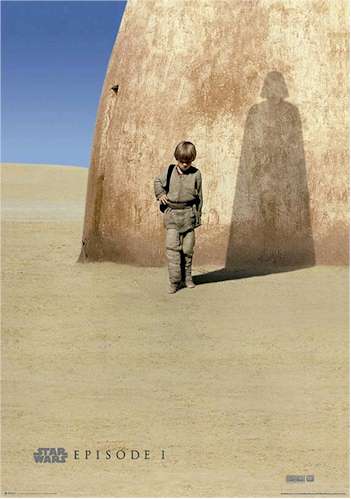 34:13 – The statement stands on its own, but for further context, see here.

35:27 – Tulip died by violence in Preacher #10, shot in the head by Jesse’s evil family. She got better the very next issue.

48:06 – The Nine was a 2006 drama on ABC, one of the many long-form mysteries to follow in the wake of Lost. It followed nine survivors of a protracted bank robbery turned hostage situation, gradually parceling out snippets of what happened during the robbery alongside the day-to-day drama of the survivors’ lives.

49:08 – For more on the legend of Polybius, I’d recommend Joe Streckert’s Interesting Times a.k.a. Weird History Podcast episode on the subject.

50:53 – The episode is 1960’s “The After Hours,” and while it didn’t actually involve a double of the protagonist – except in the sense that a mannequin double played the character after she’d turned into a mannequin – it did feature a similar ending where the main character remains a mannequin while someone else goes out into the world to live a human life.