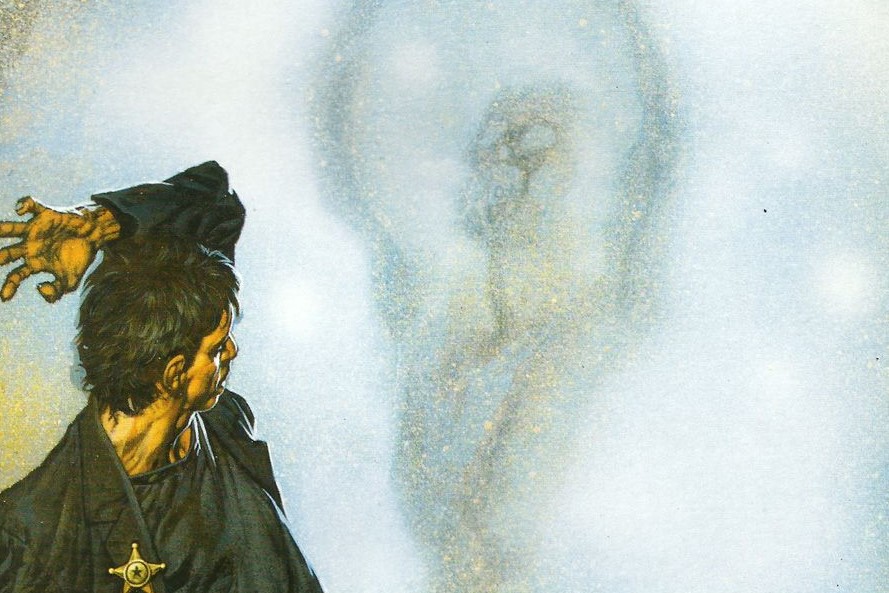 There will be no more delay! At long last, preacher-turned-sheriff Jesse Custer’s ready to settle things with malevolent meat magnate Odin Quincannon – plus, we check out Vertigo’s brand new Hex Wives!

This podcast contains spoilers for Preacher season 1 and Runaways season 1.

1:37 – Sean’s making reference to the Italian dub of The Dark Knight, which we watched once for reasons that are difficult to explain. This is the translation of Michael Caine’s line “Much more subtle.”

4:00 – I was almost right, except the song is called “Over There.” Dalton Trumbo more famously borrowed this line for the title of his 1938 novel Johnny Got His Gun.

5:22 – Quincannon’s referring to the car bomb that failed to kill Jesse in Preacher #44 (which we discussed here). 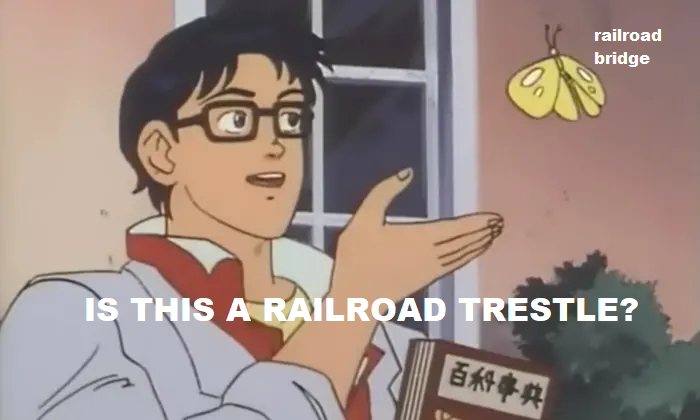 15:20 – In light of her rallying the town to fight Quincannon here, maybe the part of Jesse acting like the Lone Ranger that Christina objected to earlier was “lone.”

20:33 – The title of this issue may be another Pogues reference from Garth Ennis. “Good night and God bless” is the penultimate line of “Sit Down By the Fire” from If I Should Fall From Grace With God.

24:17 – Elmyra was sort of Tiny Toon Adventures’s answer to Elmer Fudd – in line with the Looney-Tunes-at-school series’ younger characters and slightly less violent stakes, Elmyra doesn’t want to blast the animal characters with a shotgun, she just wants to hug them and love them forever. 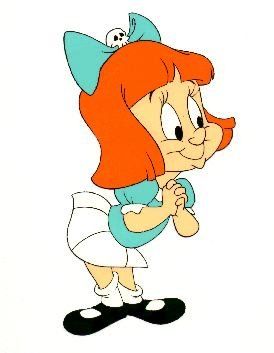 25:51 – Sean explained it pretty concisely in the audio, but for more explanation (and a list), see Crosses the Line Twice at TV Tropes.

28:15 – This unpleasant character was the antagonist of two of the most disturbing Hellblazer issues we’ve ever encountered.

35:34 – I realized that we didn’t explain this yet this episode: At the start of this story arc, we learn that Lorie has a rare condition that causes her brain to incorrectly process visual data. This is why she constantly mistakes objects for other, somewhat absurd objects.

42:27 – Sean’s half right. In the Preacher TV show, instead of having an absurdly large sex doll made of meat, Odin Quincannon makes a facsimile of his late daughter. 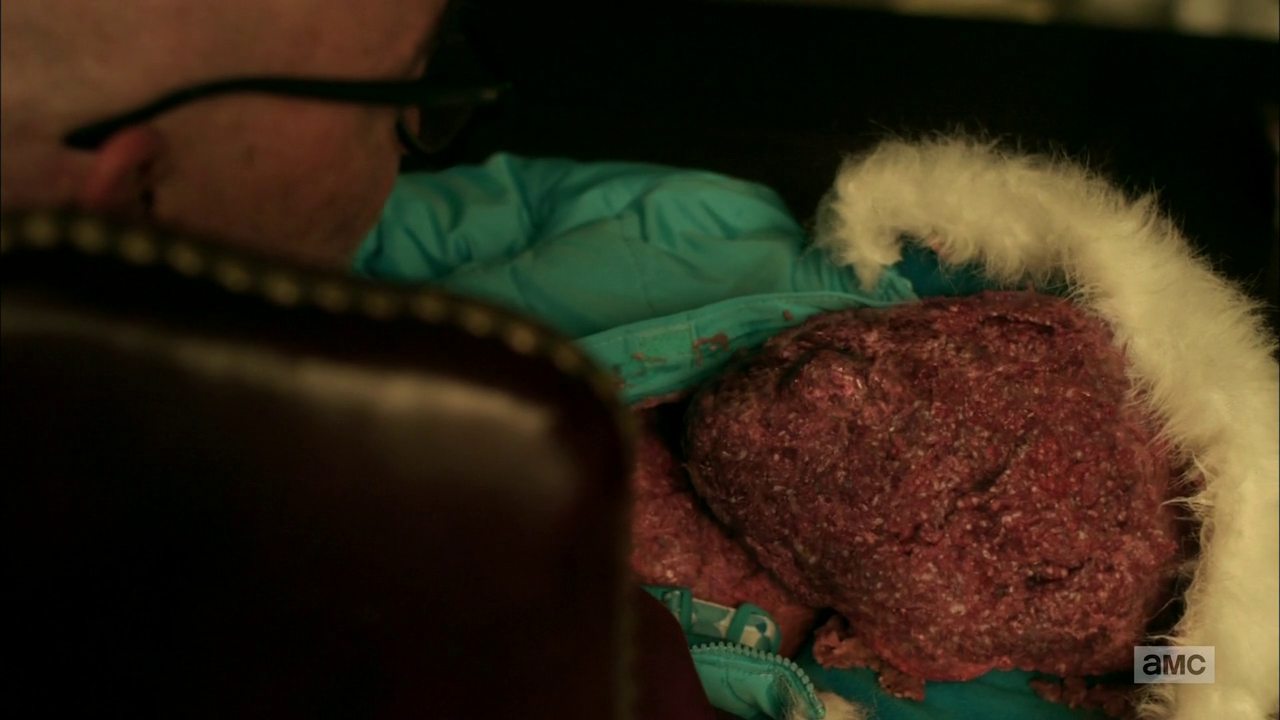