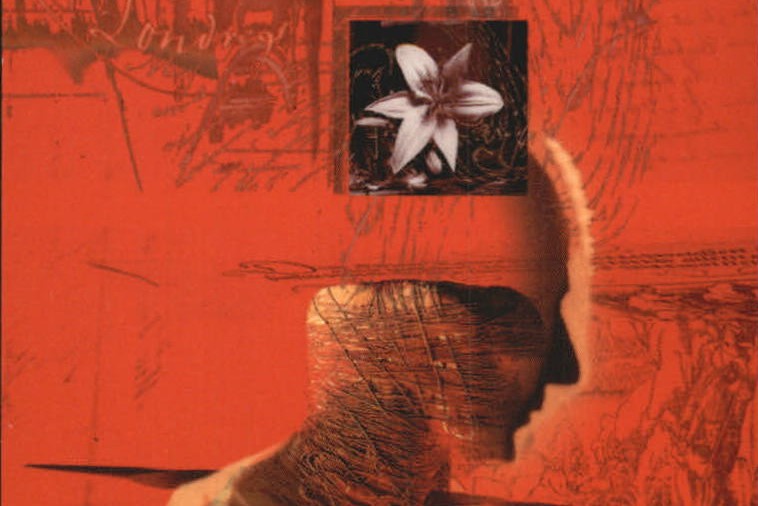 It’s finally here: the beginning of the end for Sandman. Tune in for unseelie interventions, baby goatees, and the song stylings of Satan!

2:00 – Our coverage of The Doll’s House can be found here and here. 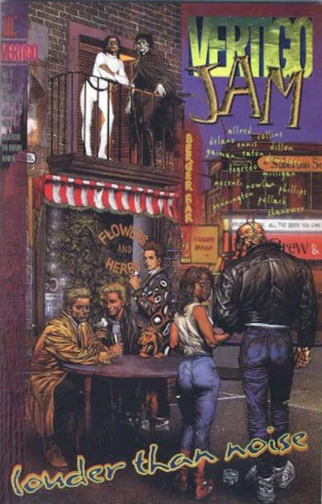 9:37 – It’s interesting that the dreamer is in a hotel. Perhaps the implication is that non-ordinary nights result in non-ordinary dreams. I also think Gaiman has a fascination with inns, hotels, and temporary lodgings.

13:40 – I was sure that this Irish Spring commercial existed, but I checked all my internets and couldn’t find it for you guys. The Mandela Effect strikes again!

15:15 – This is a quote from The Empire Strikes Back, which is a Star Wars film.

15:27 – We didn’t make it clear in the episode itself, but these Furies display a clear division of labor: the Maiden spins a thread, the Mother weaves it, and the Crone cuts it off.

16:25 – The Hecatae delivered this prophecy to Destiny in Sandman #21, at the start of Season of Mists. There, it clearly referred to Lucifer abandoning Hell and the resulting chaos.

16:30 – Actually, it’s clearly the Crone’s warty old hand that cuts the thread. She doesn’t order the Mother to do it as we said in the audio.

17:00 – We’ve seen before (in Sandman #40, “The Parliament of Rooks”) that baby Daniel can walk out of his bed and into the world of dreams. Presumably that’s where he got the sand.

20:37 – With the benefit of hindsight, the “coldness” of a cold open is probably dependent not so much on length as on how much of a non-sequitur its events seem, both on their own and in context of the rest of the story.

21:19 – You could say that ravens just know these things.

23:12 – This is a line from “Money for Nothing” by Dire Straits, from the 1985 album Brothers in Arms. The song’s lyrics consist of a bitter rant from a rather dickish Pumpkinhead-like appliance store workman. 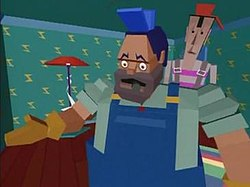 28:12 – “These Foolish Things (Remind Me of You)” by Eric Maschwitz and Jack Strachey is a jazz song most famously recorded by Billie Holiday.

29:39 – Actually, I wasn’t far off. Pre-Crisis, Lyta was the daughter of Wonder Woman and Steve Trevor, and her powers came from her superpowered mom. Post-Crisis, when Wonder Woman was established as having left Themyscira much more recently, the original Fury was retconned into existence as Lyta’s mother, and the Trevor surname became a mere coincidence.

31:23 – As we mentioned, “Sit Down, You’re Rockin’ the Boat” is a song from the musical Guys and Dolls. This is one of my favorite musicals, and it seems Neil Gaiman might like it just as much – another song from this show, “If I Were a Bell,” appeared in Sandman #15.

34:30 – A bit of an outdated reference now, but in the first season of 24, Kiefer Sutherland’s Jack Bauer asked people where his family was, like, a bunch of times.

43:26 – The Black Bug Room is a psychic manifestation of the fears of the subconscious in X-Men. It was created by Grant Morrison during the story arc E for Extinction.

50:09 – If Nuala has fallen for Morpheus, there’s irony in the resemblance between Morpheus’ typically cold, distant manner and Cluracan’s description of what Nuala was like before she lost her glamour.

57:02 – Puck is dragging Daniel in using a silver cord. In certain metaphysical studies, particularly astral projection (and Dungeons & Dragons), the silver cord is what fastens the body to the soul. If the cord is severed, the body dies or is left permanently mindless. Incidentally, the first half of Puck’s warning, “or ere the silver cord be loosed,” is lifted directly from the book of Ecclesiastes.

1:00:12 – “Sack” is an outdated term for a type of sweet fortified wine formerly imported from Spain. It is perhaps best known to modern audiences as the favored beverage of the Shakespearean character Falstaff, who appeared in Henry IV Part 1, Henry IV Part 2, Henry V, and The Merry Wives of Windsor.

1:04:25 – Obviously, I’m riffing on X-Men here. Emma Frost was put into a coma when most of the team she led, the Hellions, were killed by Trevor Fitzroy in Uncanny X-Men #281. She was being watched over by Bobby Drake the Iceman when she awoke and ended up taking over his body. In the process, she discovered uses of his ice powers that he didn’t know were possible. It went down in Uncanny X-Men #314. Sean found this cool article about Iceman for further reading. 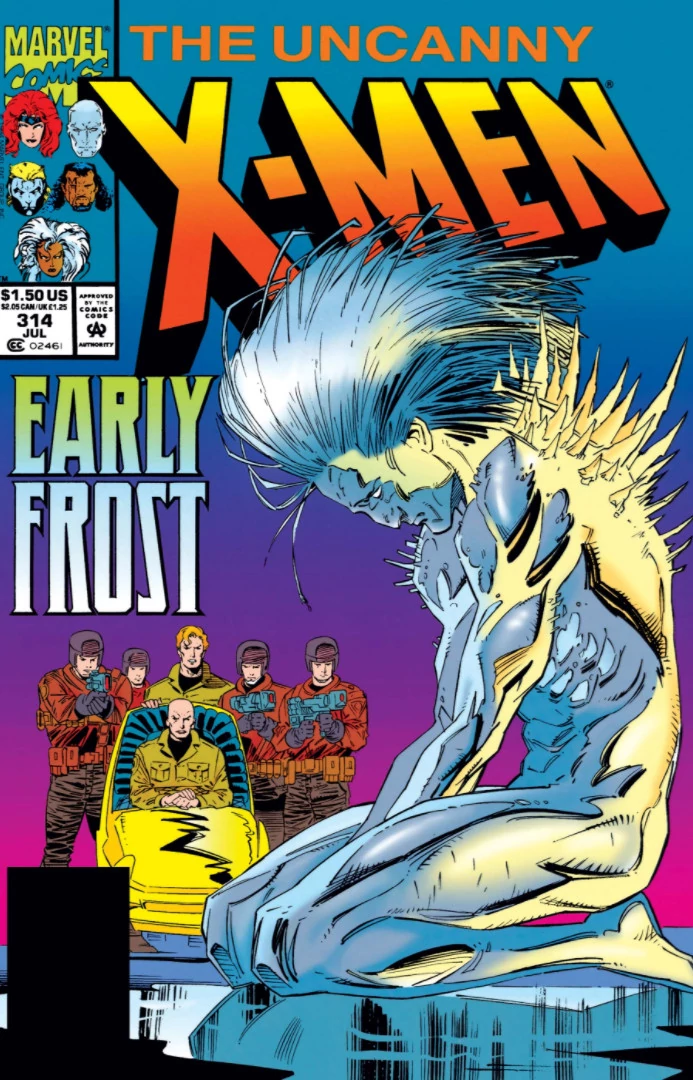 1:08:29 – Sean’s riffing on an iconic passage from Patrick Rothfuss’s The Kingkiller Chronicles. This phrase appears at the beginning and end of both of the books that have been published so far (or will ever be published).

1:09:49 – “I would whip some with scorpions” is from The White Devil, one of several revenge plays by John Webster. Not coincidentally, Lucien was reading Webster in the first issue of this story arc.

1:13:54 – This bears some explaining. When I was first exposed to the term “fanservice,” it was in the anime scene in the late 90’s and early 2000’s. In that context, it was used to mean sexy material thrown in for titillation, with no bearing on plot or character development. Today, the term seems to have a somewhat different definition – rather than titillating content, it often refers to gratuitous time spent with fan favorite characters that doesn’t further the plot (though it does further character development). In other words, the word used to mean what Game of Thrones did a lot in its first season, now it means what Game of Thrones did a lot in its latest season.