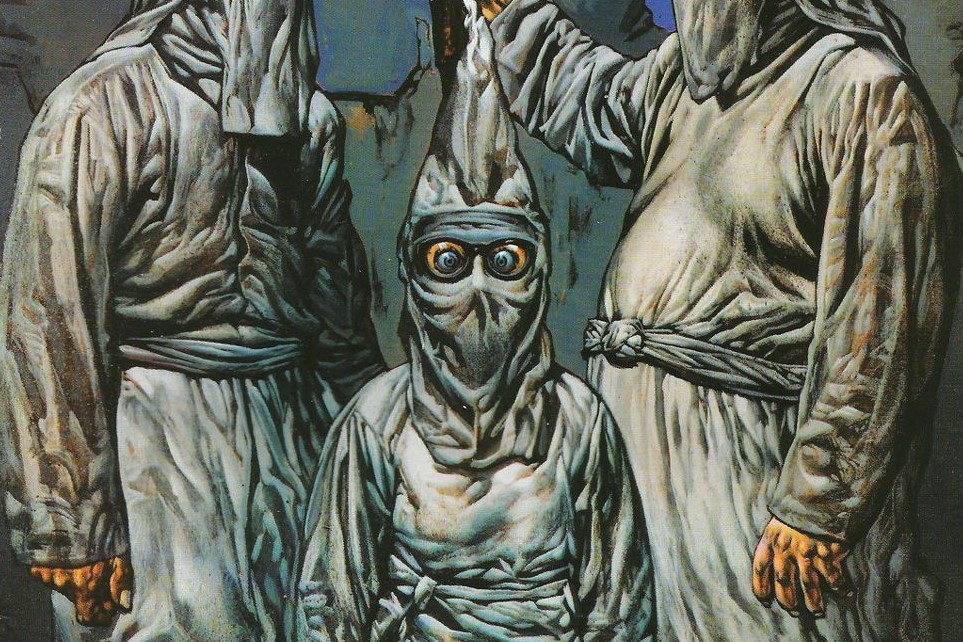 Jesse Custer’s in for a busy week as Sheriff of Salvation, Texas: making a few friends, buying a new truck, declaring war on racism, and kicking a whole lot of ass.

3:33 – For the full history between Jody and Christina, see All in the Family and “Christina’s World”.

4:10 – As we learned in our last Preacher episode, John’s Hollow is the predominantly African-American neighborhood in Salvation. This will become important a little later in the episode.

4:50 – It’s possible that an ineptly installed bomb shorted out the ignition in Jesse’s pickup, hence why it wouldn’t start and why he got out before it exploded. A more radical theory would be that God Himself miraculously saved Jesse’s life here, in hopes of a less anticlimactic resolution of their longstanding feud.

4:53 – A memorable scene in Tony Gilroy’s 2007 thriller Michael Clayton features Michael (George Clooney) surviving a carbomb by the curious happenstance of having spontaneously stepped out of the car to admire a group of beautiful horses in a field.

7:47 – Eric’s referencing Eddard Stark’s warning to his daughters on Game of Thrones.

17:12 – Cassidy waxed poetic on his love for America after recounting his century-long backstory to Jesse in Preacher #26.

19:01 – “Southern Cross” is a pun on what happens at the end of this issue. The name comes from a constellation.

27:02 – We met Cora a couple of issues ago. All you need to know is summed up by her interaction with Hector a little later in the episode. 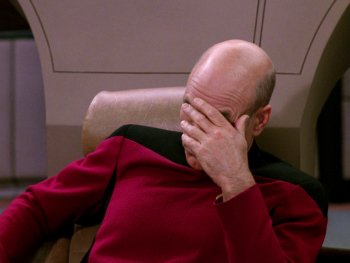 34:13 – We get a horrifying panel here to accompany Cindy’s description, depicting the three lynching victims burning alive. That’s why the racist pricks viewed the lightning strike as God inflicting further punishment on their intended victims, instead of a divine intervention destroying the implement of racist violence.

34:57 – Gunther compares Jesse to a soldier. Last issue, Christina compared Jesse to his father, who served admirably in Vietnam and who is often held up by the comic as the source of many of Jesse’s virtues.

40:25 – Here’s an example of this unique genre of literature, often found in comics back in the day: 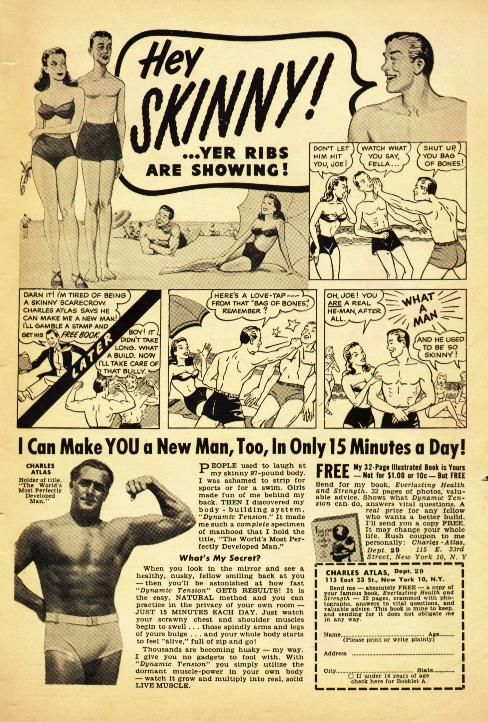 50:35 – Rose Walker was the protagonist of the Sandman arc The Doll’s House, at the end of which she concluded that she could treat the horrific and/or cosmic events she’d experienced as just a dream she’d woken up from so that she could move on with her life. “If my dream was true, then everything we know, everything we think we know is a lie. … It was just a dream. That’s all. Just a dream. ‘And then she woke up.’”

50:45 – Kaneda, the teenage biker protagonist of Katsuhiro Otomo’s manga and film Akira, looks like this: 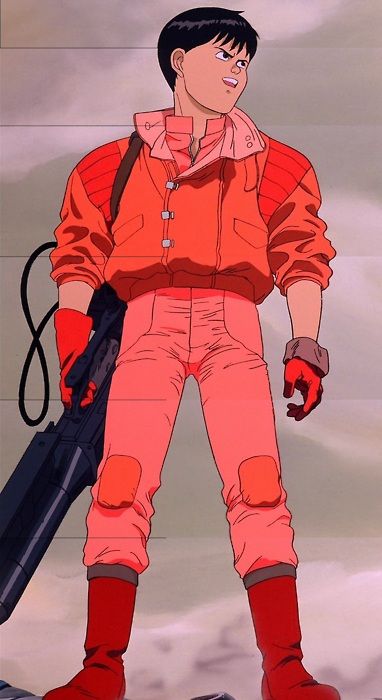 52:39 – Actually, what this book most reminds me of in terms of tone and writing style is Brian K. Vaughan’s first volume of Runaways: the way worldbuilding is carried off in a breathless rush of concepts and action that leaves the protagonists with just as many questions as we have, and the way dialogue is a blast of identities, jokes, and character-establishing reactions to impossible circumstances. It marries development with pace in a really captivating way.