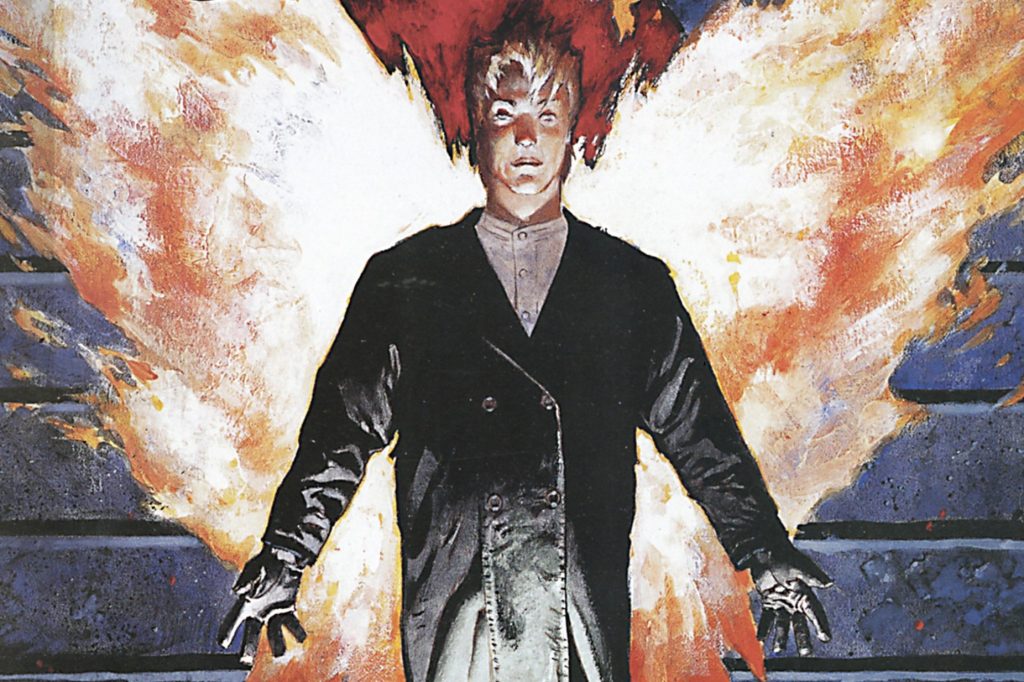 Welcome to Vertiguys Phase Two! This week, the world is ending, the Devil’s on a mission from God and we’re talking antiheroes, cosmology, and the legacy of Sandman in Mike Carey and Scott Hampton’s 1999 miniseries The Sandman Presents: Lucifer.

3:23 – I do not know why Sean was talking about Star Trek: Voyager. 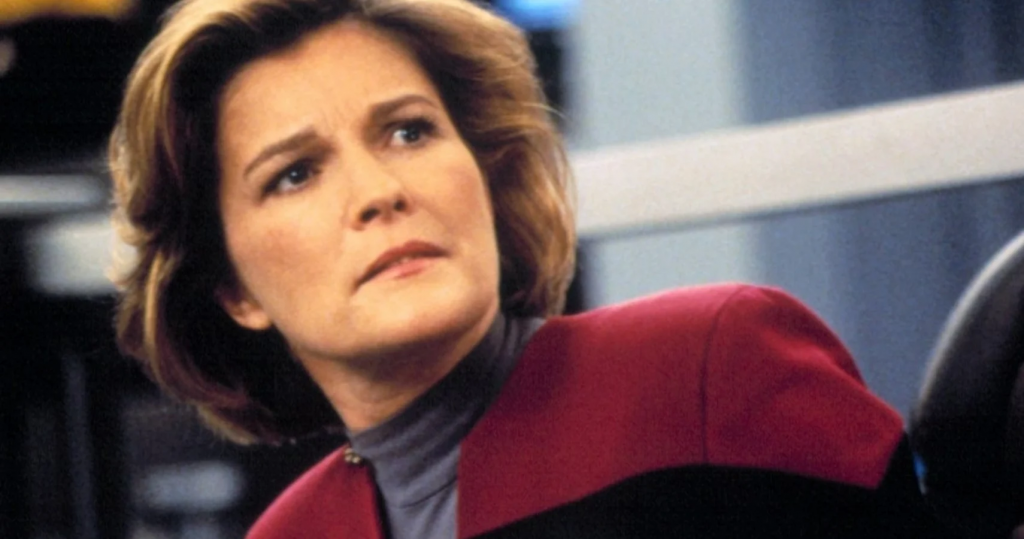 4:25 – Although this speech doesn’t turn up until issue 3, we’ll find out much sooner that, consistent with his portrayal in Sandman’s “A Hope in Hell” and The Kindly Ones, Lucifer has a unique lettering style that identifies his voice.

8:50 – The full quotation is, “The descent to Avernus is easy, for the gates of Dis are open night and day. But to step back and escape into the air, that is the labor.” That makes 2019’s Descent into Avernus possibly the first official Dungeons & Dragons module named for a quotation from Virgil.

13:41 – You might’ve thought that as wishes were being granted, Mr. Begai’s fervent desire to see Paul speak would come up, but it really doesn’t.

14:27 – According to apocryphal Christian and Jewish mythology, Lilith was the first wife of Adam (pictured below in a painting by John Collier). Unlike Eve, Lilith was created on the same day as Adam and refused to be subservient to him. She was expelled from Eden and supposedly mated with demons. The words “lilit,” “lilin,” and “lilim” variously refer to her demonic offspring. Lilith previously appeared (and the Lilim were mentioned) in a story told by Eve in Sandman #40, where she was implied to be an aspect of the Hecate or Kindly Ones. 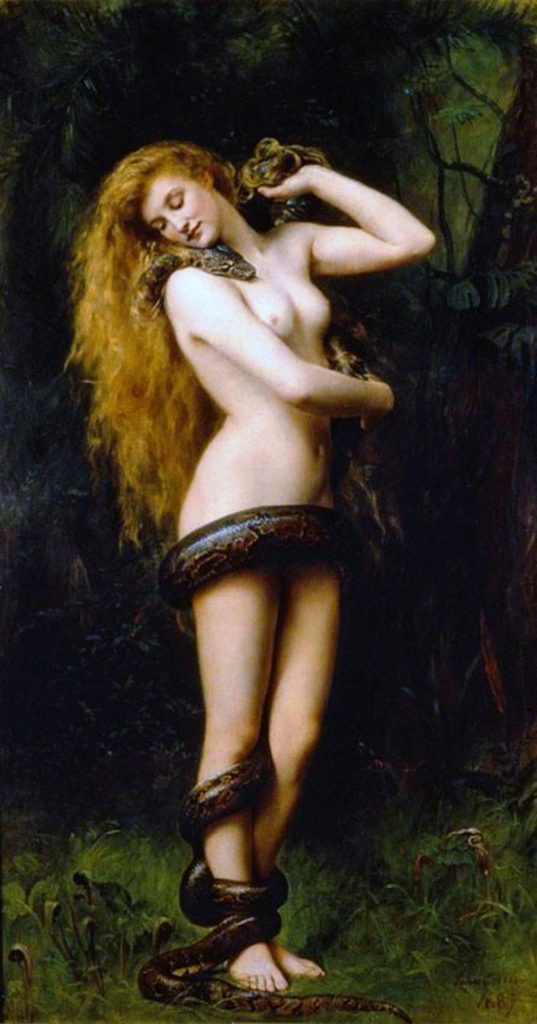 14:58 – “That’ll Be the Day” is a Buddy Holly song from his 1957 album with The Crickets, The “Chirping” Crickets. Inspired by John Wayne and John Ford’s 1956 film The Searchers, the song expresses doubt that a threat of revenge will ever be made good, much like Lucifer is doing here.

17:04 – Lethe is one of the rivers in the Greek underworld of Hades; Lucifer no longer having a steady supply may mean that he formerly collected the healing water directly from the source in Hell.

18:20 – The word “velleity” refers to a wish that a person does not act upon, mainly due to its weak, vague, or fleeting nature.

19:35 – Tifa is, of course, a main character from Final Fantasy VII. The 2005 straight-to-video sequel Advent Children saw some significant redesigns for many of its characters and technologies.

21:27 – Remiel broached the subject of Lucifer’s return to Hell in Sandman #60, part of The Kindly Ones.

23:26 – Sean is alluding to this podcast’s favorite Depeche Mode song, “Enjoy the Silence,” from the 1989 record Violator.

23:52 – Thor, Anubis, and Beelzebub were all previously seen in this continuity during Sandman, particularly Season of Mists.

25:24 – Sympathetic magic is a very old concept that covers magic performed using effigies and poppets, among other things, but I was mainly thinking of it as described by Patrick Rothfuss in The Kingkiller Chronicle.

26:48 – Sean’s doing an imitation of Batman from The Dark Knight.

32:25 – As far as we are aware, Diné is the Navajo word for themselves. As such, we use the words interchangeably here.

40:27 – Featherfalling is a concept I got from Dungeons & Dragons, though it may preexist in other fantasy literature and gaming. It refers to the magical ability to fall slowly and lightly, like a feather.

42:05 – That was a quote from the 90s-as-fuck Mobile Fighter G Gundam, which we do not recommend revisiting, as it is actually incredibly offensive.

44:30 – According to Wikipedia, I rather misused the term “Hobson’s choice” here. A proper Hobson’s choice is one in which something offered may simply be either accepted or rejected. I was using it to mean a choice in which both outcomes are bad, for which the more correct term is a dilemma. Since a wish to resurrect Paul would ultimately lead to his death anyway, when the Velleity destroys the world, this could also be seen as something of a Morton’s fork, a false choice in which two options lead to the same outcome.

44:56 – Vernita Green is a character from Quentin Tarantino’s Kill Bill. The protagonist, The Bride, unintentionally kills Vernita in front of her daughter, then gives the child the choice to seek revenge later in life. The implication is that the child’s desire for revenge is equally valid as The Bride’s. Tarantino has periodically discussed the possibility of making additional parts to Kill Bill that document this quest, including as recently as the summer of 2019. 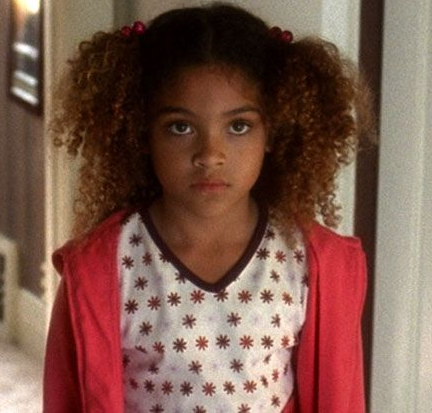 45:50 – Sean’s making a reference to Monty Python and the Holy Grail.

52:02 – Mark Russell’s more serious reimaginings of The Flintstones and Snagglepuss are breathtakingly good comics that we highly recommend. He’s also known for a re-telling of the Bible called God Is Disappointed in You and currently writes Wonder Twins for DC.

59:04 – We’re big fans of Mike Carey’s The Unwritten and The Highest House, both with Peter Gross. We discussed the former as a “Hey, Sean!” segment in this episode. Carey has also had runs on Hellblazer, X-Men, and Red Sonja.