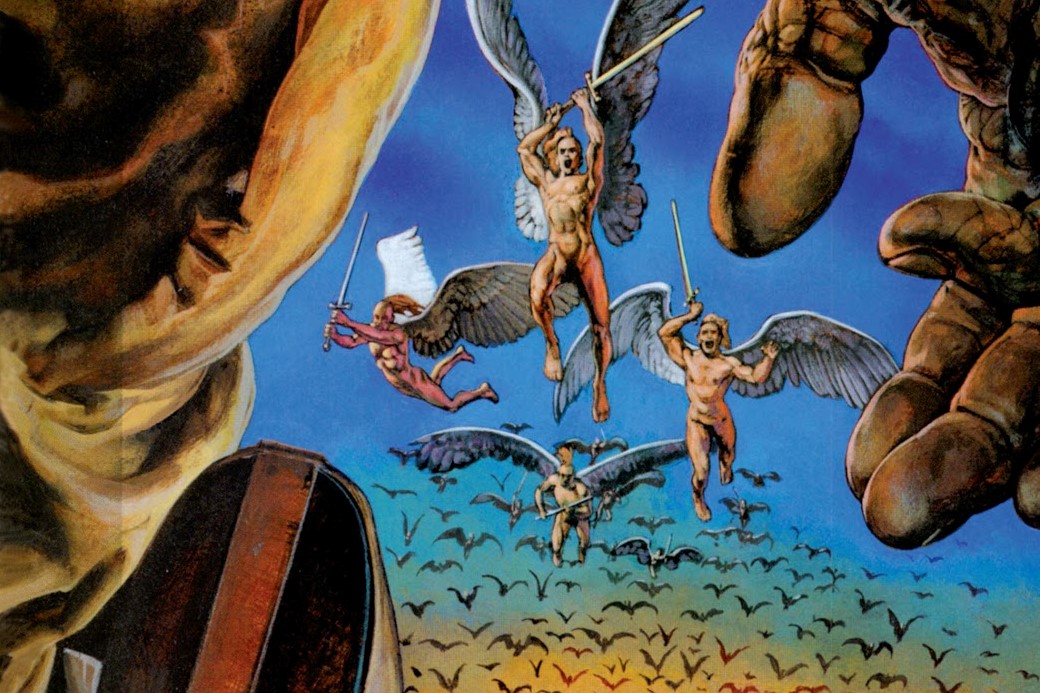 This week, join us for Preacher’s last stand! As Starr, the Lord, and Jesse’s plans collide, Tulip faces off with the Grail, Jesse faces the guns, and Cassidy faces the music.

2:55 – Among his many classics, Paul Williams has collaborated with Daft Punk, wrote most of the songs for The Muppet Movie, and wrote “Rainy Days and Mondays” for The Carpenters.

4:08 – Moral Event Horizon is a TV Trope. It means the unforgivable act that marks a character as beyond redemption.

5:30 – That was a reference to this Homestar Runner video. The joke is that the Denver Nuggets are an NBA team, not any kind of object. We had nuggets on the brain.

6:13 – Jesse fell out of the plane at the end of the War in the Sun in Preacher #37. How he survived was revealed much later in Preacher #49.

6:59 – Jesse got this story from Sally back in issues #55-57, which we covered here. He already knows she did much more than give Cassidy a knowing look, she told him off at a party in the 80s. Not an 80s party. They just called them parties, then.

8:40 – The episode is called “Why We Fight,” and it features the only vampire Angel ever sired after regaining his soul. The guy ended up with a little soul fragment, small enough that he was still evil, but big enough that he couldn’t enjoy it.

8:45 – After 20 years at Dark Horse, the license to Buffy the Vampire Slayer and Angel transferred to BOOM! Studios earlier this year. Whereas Dark Horse built upon the continuity of the series, BOOM!’s series from writer Jordie Bellaire is taking more of a remix approach. 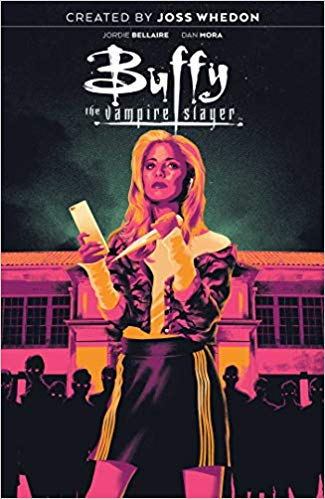 10:03 – Sean’s mention of Dr. Manhattan is a reference to DC Universe: Rebirth, which began the slow integration of Watchmen characters into the DCU by having Dr. Manhattan kill a guy.

12:06 – For the four people left in the world who don’t know, Chernobyl is a miniseries from HBO and Sky UK that dramatizes the 1986 nuclear disaster in Chernobyl, Ukraine while also illustrating the cost of lies.

18:10 – There’s a mention here of “being buggered for drugs,” which ties into a comment Sean makes later in the episode about the possible implied homophobia of having this be Cassidy’s lowest moment.

21:39 – Not to ignore the moral failings of the Indian Wars, but as we’ve mentioned before, George Armstrong Custer was “the goat” in his class at West Point, the lowest-scoring student to successfully graduate.

33:13 – “Smitheroons” is a malapropism from the famously bad Half-Life fanfic Quarter-Life: Halfway to Destruction.

33:23 – I borrowed that joke from the pilot episode of Firefly.

35:01 – It’s a bit tricky to count, but we think Starr shoots at Tulip four times in this scene. That means he neglected to reload after killing Featherstone and Hoover. Their little contribution to the battle ended up saving Tulip’s life.

36:30 – Garth Ennis and Jesse Custer are both fans of comedian Bill Hicks, who died of cancer in 1994, not long before this series began. Hicks appeared in issue 31 and was actually the impetus for part of the plot: Jesse recounts having met Hicks a few years before, and Hicks’ commitment to telling the truth inspiring him to tell off the rednecks of Annville, Texas the night before he was possessed by Genesis. 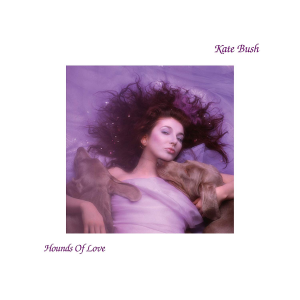 46:23 – It was Jacob, Isaac’s son. Sean’s confusion probably comes from Jacob having his name changed to Israel after wrestling with God.

47:12 – Quick riff here on the famous post-credit scene from Ferris Bueller’s Day Off.

47:49 – By “Franco Castillo,” Sean means Frank Castle, the Punisher. “I am home” refers to a moment in the first season of Punisher’s Netflix series in which a vision of his dead wife invites him to “come home,” to join her in the afterlife. He replies, “I am home,” meaning he is where he wants to be – and then he wakes up and kills the criminals who were torturing him.

54:54 – We didn’t make this super explicit in the show, but Jesse doesn’t deserve forgiveness for his betrayal of Tulip either. He broke a solemn vow, took away her agency, and devalued her once again. It’s not only the great love between them, but also his demonstration of a newfound capacity for change that saves their relationship in the end. 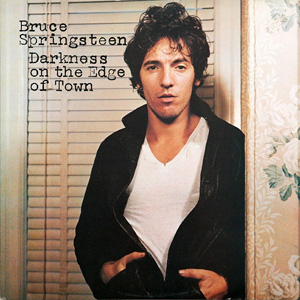