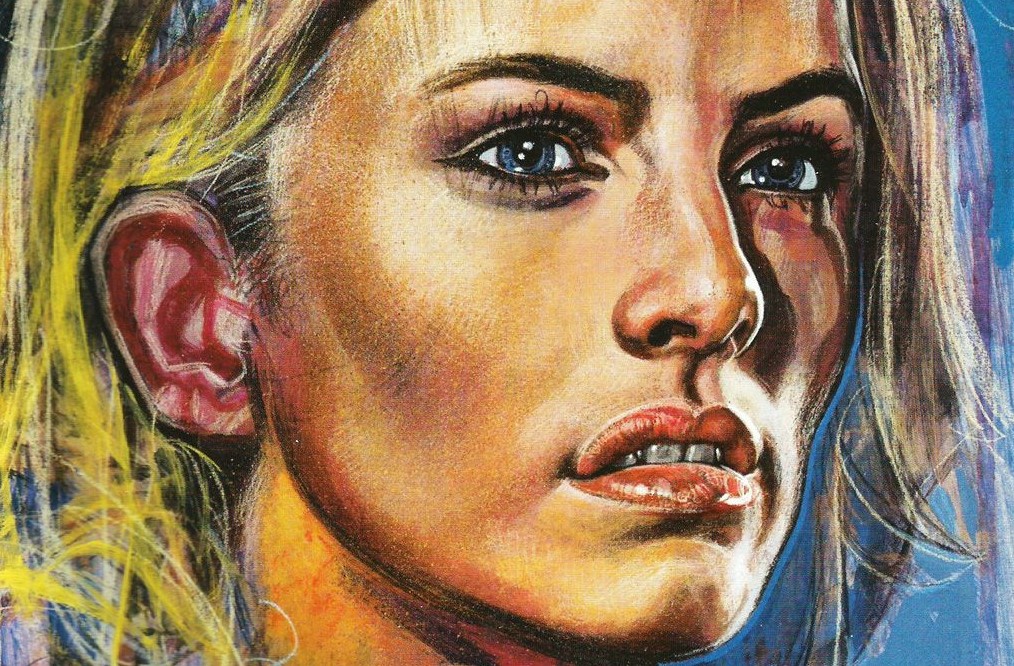 Get ready for some Preacher! This week, as she takes her destiny into her own hands, we recollect the gun-toting, shark-hunting, butt-kicking life of resident (part-time) hitgirl Tulip O’Hare!

2:55 – When I say “Deagle,” I’m using rather silly gamer slang for a Desert Eagle. This gas-operated handgun boasts the largest cartridge of any magazine-fed pistol, and is Tulip’s weapon of choice, as we will see in a moment.

3:22 – Leo McGarry is a main character on the TV show The West Wing. Leo is a recovering addict and one of his earliest story arcs deals with the public disclosure that he was once in rehab “for alcohol and valium.”

5:37 – When Sean says that the Desert Eagle “has some kick” he may be referencing this scene from The West Wing, in which, much like young Tulip, press secretary CJ Cregg fires a .357 magnum for the first time, with similar results.

6:19 – Tulip driving out to the desert to mourn Jesse invokes both his apparent death in Monument Valley and the scene of them making love on the hood of a car in the desert way back in Preacher #10.

8:30 – I said that young Tulip was “already handling a gun like a pro,” but failed to elaborate that this conversation about the importance of school takes place as she and her father are cleaning their gun collection. 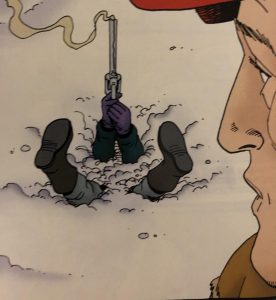 17:56 – In Ennis’s The Boys, viewpoint character Wee Hughie becomes involved in the CIA’s operation to keep superheroes in check after one of them throws a supervillain through his girlfriend in the first issue. Much like Tulip’s backstory, it’s an example of gory dark comedy.

25:31 – We’re making fun of a 2004 incident in which singer Billy Joel crashed his car into the Bayville, New York home of Maria Dono. She was not home at the time of the crash and no one was seriously injured.

34:16 – We haven’t explained this lately, but the copycat suicides inspired by Arseface in Preacher are likely a reference to the urban legend that teenagers were committing suicide to mimic Nirvana frontman Kurt Cobain. Arseface himself was partially inspired by Cobain in his own suicide attempt, as seen in The Story of You-Know-Who.

35:57 – Apologies to everyone from Yorkshire, and really everyone who listens to the podcast.

38:24 – Though it’s not established in this episode, Martha is a “lesbian liberal feminist professor” stereotype. Notably, Ulysses refers to her position as “lesbian propaganda” in Preacher #38.

38:44 – The portrayal of Elvis as a beloved folk hero who never really died, just went wandering and became a figure of legend, reminded me of Neil Gaiman’s depiction of Prez Rickard in Sandman #54.

40:01 – Chubby, winged male children in art are called “putti” and they do sometimes represent Cupid, in which case they are known as “amorini” or “amoretti.” However, we can tell that these examples represent cherubs because they’re playing musical instruments rather than wielding bows and arrows. It is also worth noting that putti are not an accurate depiction of Biblical cherubim, said to be one of the highest and most powerful ranks of angels.

41:42 – This isn’t the first reference to “The Time of the Preacher” – Garth Ennis borrowed the title for this series’ very first issue.

42:07 – Sean’s making a reference to the Flight of the Conchords song Business Time.

49:12 – This is the same guy who was singing Billy Joel earlier in the issue.

59:32 – Check out the sleeve from The Pogue’s original single issue of Fairytale of New York: 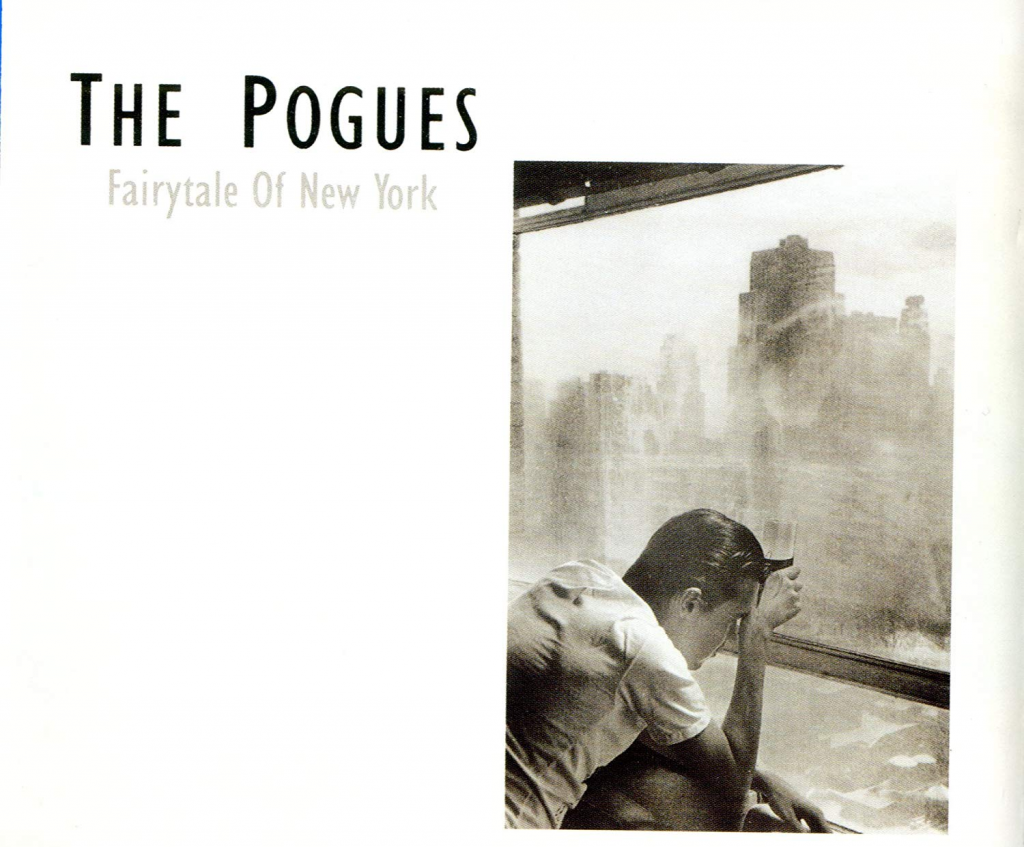 1:00:40 – This is a reference to a notorious line from the 2001 Denzel Washington film Training Day.