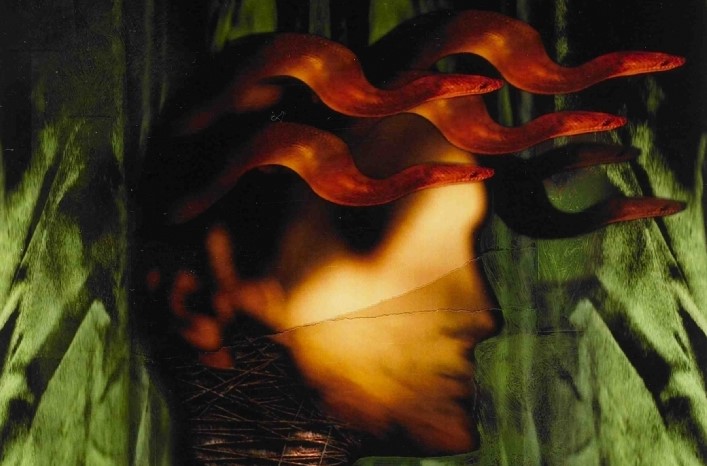 Ominous portents abound as The Kindly Ones continues! This week, Morpheus looks to a friend for comfort, Rose searches for Piglet, and Lyta finds what she seeks.

2:34 – We’re talking about Mike Mignola, best known as the creator of Hellboy. Here’s one of my favorite examples of his distinctive art style: 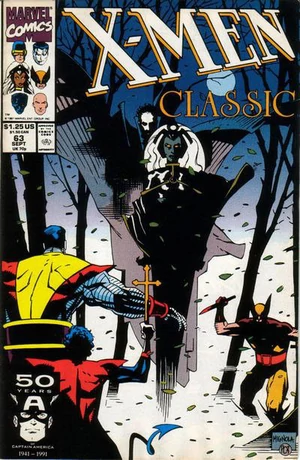 8:32 – Awakenings is a 1990 Penny Marshall film starring Robin Williams and Robert DeNiro. It’s an adaptation of a nonfiction book by Oliver Sacks and concerns patients who wake up after decades of being comatose due to an experimental treatment.

12:23 – Sean seems to be making a reference to the Final Fight video games, in which “Mad Gear” is the name of the enemy gang.

19:53 – Sean’s quoting “Sinnerman,” a gospel/jazz standard most strongly associated with Nina Simone, who recorded a classic version of it on her 1965 record Pastel Blues.

21:04 – Or as The Bride put it, “When fortune smiles on something as violent and ugly as revenge, it seems proof like no other that not only does God exist, you’re doing his will.”

25:00 – “Hors de combat” is French for “out of combat.” The term denotes combat personnel who are surrendering, injured, disarmed, or otherwise unable to fight and reflects their special protected status under international law. Paul seems to be saying that its current connotation has rendered the word useless.

27:05 – While my recollection of Sandman #1 here is mostly correct, it is actually Paul who breaks the containment circle while pushing Alex’s wheelchair, not Alex himself.

27:58 – Johanna Constantine first appeared in Sandman #13, interrupting one of the periodic meetings between Morpheus and Hob Gadling. She acquired the house at Wych Cross in Hellblazer Special: Lady Constantine, which we discussed here.

30:33 – We should note that Thessaly’s method for entering Barbie’s dreams called the moon down from the sky, causing a tidal wave that killed hundreds in New York.

34:38 – Here’s a side-by-side comparison of Morpheus’s bitchin’ outfit and a picture of Prince. You be the judge: 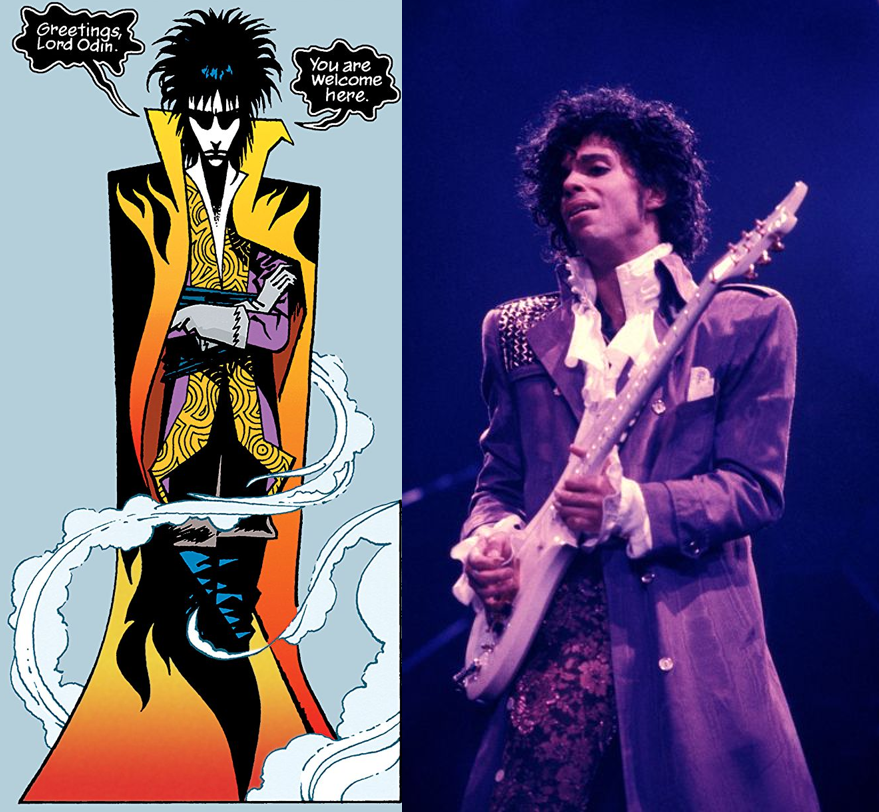 40:33 – Even Delirium, inconstant as she is, is a single entity, able to choose only a single course of action. Destiny can express multiple paths at once, because he represents all possibilities flowing forward from this moment.

44:38 – By “Nolanesque,” I mean that the storytelling here resembles a Christopher Nolan film in its use of montage. Obviously, this comic book predates Nolan’s films by several years – I only meant to point out a similarity, not imply an influence.

45:14 – This is a quote from John Webster’s tragedy The White Devil.

46:24 – The Morrigan is a goddess of war from Irish mythology. Because she is sometimes depicted as three entities in one, her appearance here is likely another manifestation of the Hecate.

47:49 – Looks like I was wrong about this. The Corinthian never posed as a cop before.

49:57 – This isn’t the first reference to the “scorpion flail.” A few issues ago in #59, Lyta brought up whipping with scorpions as part of a quotation from a John Webster play, and a few pages ago, the Mother referred to Lyta as “my little scorpion-flail.” The Mother addressing Lyta this way suggests the Kindly Ones view her as a tool, a weapon they need to unleash their fury on Morpheus.