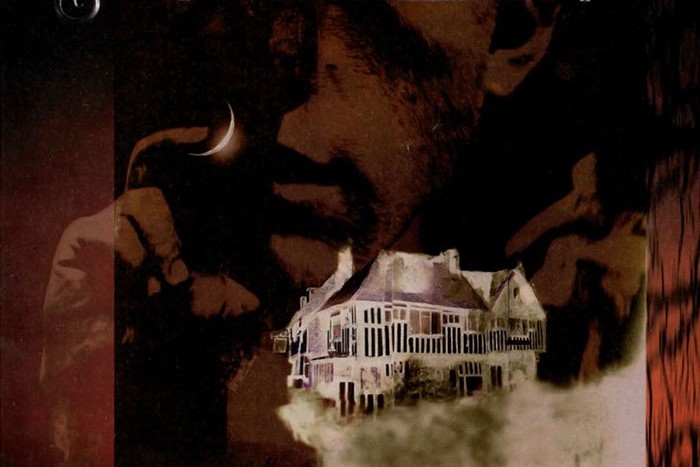 Brace yourselves for the stunning finale of Worlds’ End, featuring: a President (who becomes President), a sky burial, machine politics, Ted “Wildcat” Grant, the end of the storm, and a funeral.

0:48 – Sean is calling back to our brother PK’s catchphrase from their podcast Blankcast.

1:45 – Morpheus’ rival sibling, Desire, had mentioned calling down the Kindly Ones as a consequence of spilling family blood back in Sandman #31.

3:02 – As previously mentioned, lots of sources list this story arc as being a tie-in to the DC universe-wide event Zero Hour, but we looked into it and decided the timing doesn’t fit. 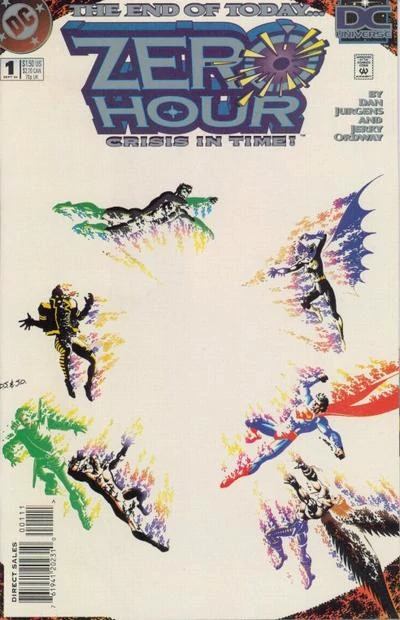 6:09 – I heard this expression again just a few days after we recorded this episode, on NPR’s excellent podcast Left, Right & Center. This may be an example of the Baader–Meinhof phenomenon.

6:35 – This might accurately be described as “government the most.”

19:13 Death seems hesitant to leave Prez. Sean read that as being star-struck by his reputation, but she might also be uneasy, knowing who and what she’s leaving him to.

30:52 – Though Mig leaves it unvoiced, there’s a fairly obvious parallel here between hangmen and undertakers – at least, those undertakers who don’t live in an entire society of undertakers. Weird professional associations are something of a recurring theme for Neil Gaiman.

33:56 – Scroyle’s bargain is evocatively expressed in a panel of the young boy riding into the city in a gondola stuffed with corpses.

35:23 – Destruction is the younger brother of the series’ protagonist, Dream, and one of the seven Endless. He left their family about 300 years ago, and Dream spent a previous story arc, Brief Lives, searching for him.

35:55 – “Everything is mutable” is an appropriate point for Destruction to make; he’s essentially the embodiment of impermanence and change.

37:00 – We’ve previously learned that the current Despair is not the original. Only once in the history of this universe has one of the Endless died and been replaced.

40:25 – As we mentioned at the start of this episode, Orpheus has something of a special significance to this series.

50:55 – Jim is the focus of Sandman #53, “Hob’s Leviathan.” She’s a male-presenting sailor who reveals herself to be a woman in disguise. This all takes place in the first half of our current story arc, which we covered here. 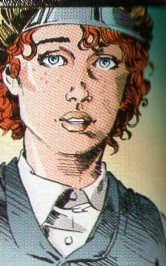 1:00:49 – Sean suggested also the idea that these people were brought to Worlds’ End, not as an unintentional ripple effect, but to be witnesses to the funeral, an audience for this story.

1:05:58 – We haven’t mentioned it, but the Necropolitans have several times referred to the Angkou as something that punishes them for their misdeeds. An angkou or ankou is a personification of death in some Western European mythologies, a ghost or spirit who guards graveyards and looks after lost souls. In some stories, the last person in a parish to die in a given year will become the ankou and collect the dead for the year to come.