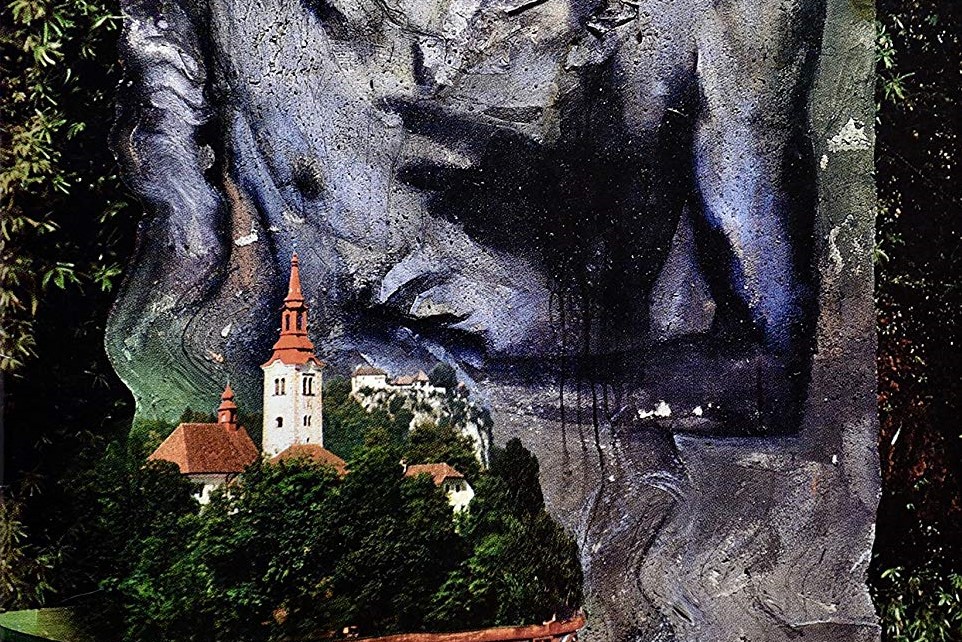 This is it: the end of an era. In the final three issues of Sandman, Hob Gadling faces death, a sage meets the new Dream, and William Shakespeare completes his deal with the Devil.

2:06 – Sean meant issue #73. Also, we forgot to mention that Dave McKean did the cover for this issue.

3:39 – For more on the Renaissance and whether it happened in England – or anywhere – see Crash Course World History’s take here.

7:45 – Catherine of Aragon was the first wife of Henry VIII, the marriage that he famously attempted to have annulled, leading to the renunciation of papal authority in the Church of England and the creation of the monarch as head of the church. We couldn’t find any sources to support Hob’s claim that she was a person of color.

8:18 – I was quoting a bit from the anime Blood+. This line is a running joke between Sean and I, and it seemed to me that the voice he was doing resembled a smarmy dubbed anime guy. 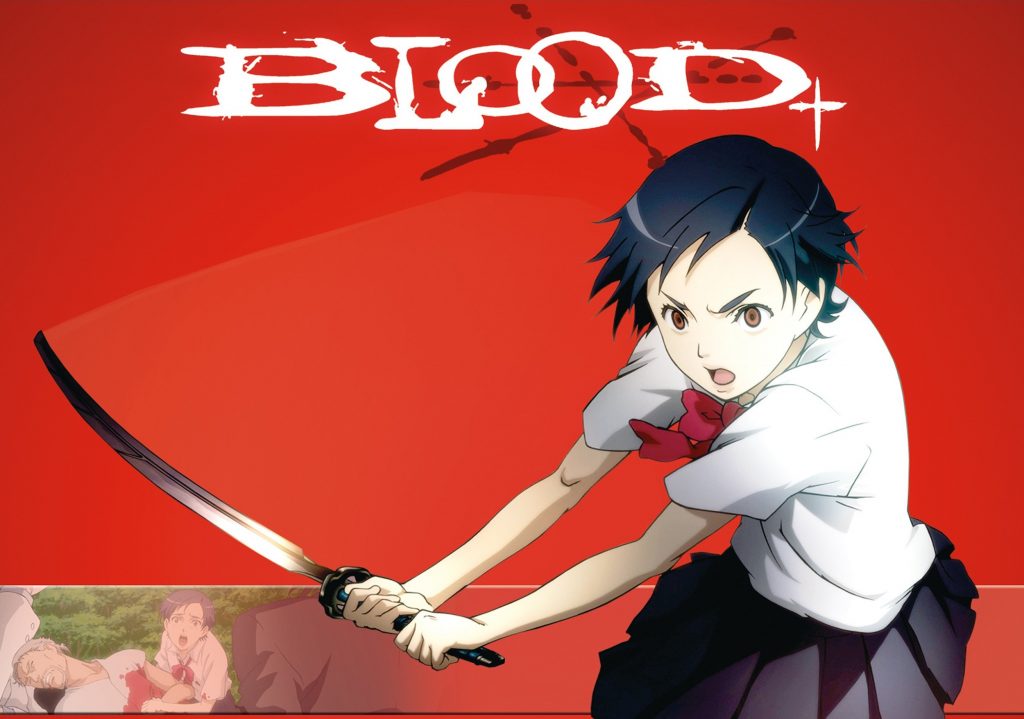 11:00 – Triumph the Insult Comic Dog would make his debut on Late Night with Conan O’Brien in February 1997, just over a year after this issue’s December 1995 cover date.

13:00 – Sean and I once spent a summer working retail at the same grocery store.

15:11 – Hob being stricken by Death’s face reminded us of Brant’s narration at the end of Worlds’ End: how Death looked at him for a moment during Morpheus’ funeral procession, and he’d love her for the rest of his life.

17:08 – Fans of Breaking Bad will be familiar with that reference.

18:25 – Sky Masterson and Nathan Detroit are characters from Guys and Dolls, which has been established many times on this show as being my favorite musical. In the musical, Nathan’s long-suffering fiancée, Miss Adelaide, complains that his refusal to commit has given her a chronic, psychosomatic cold.

34:34 – Drakkhen was a Western RPG for the Amiga and Atari ST, later ported to the Super Nintendo, where Sean and I played it as kids. It’s somewhat infamous for its bizarre and deadly random encounters, which can be accessed long before the player is ready for them because of its open world gameplay style.

38:53 – Sean was referring here to Orpheus’ first “death” by Maenads – in which he was decapitated, but survived – in The Song of Orpheus.

44:49 – Master Li may be referring to Li, one of the Confucian virtues.

44:56 – Li doesn’t “mourn himself” anymore, doesn’t resent his exile so much anymore, because Daniel gave him the choice whether to accept it. He now views his exile as something he chose, true to himself and his virtues. At least once in this issue, Li repeated the oft-heard phrase in this series, “We are who we choose to be.”

46:16 – I’m alluding here to Matthew’s refusal to accept Daniel as Morpheus’ replacement during The Wake.

46:45 – Sean is alluding to the few semesters I spent in undergrad pursuing a minor in religious studies that I never finished. Religious studies is distinct from theology, having more in common with anthropology and history. 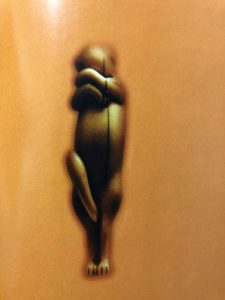 52:54 – Sean is distinguishing the Anne Hathaway who was married to William Shakespeare from the present-day actress of the same name who played Catwoman and Mia Thermopolis, and making a sly allusion to Adam McNaughtan’s comedy-folk song “Oor Hamlet” while he’s at it. 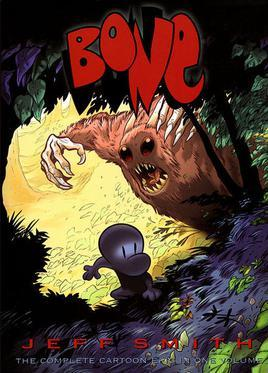 58:58 – For more on Martin Frobisher and The Tempest, Joe Streckert at The Weird History Podcast did a full episode on the ways contemporary colonization inspired the play.

1:00:07 – Ben Jonson, as the story makes clear, was an English playwright and a contemporary of Shakespeare. He is best known for the plays Every Man in His Humour and Volpone. The former of these popularized the humours comedy, a subgenre in which each character is distinguished by a single overriding trait – much like the Endless.

1:01-37 – The Gunpowder Plot was fresh in memory – the attempted assassination of King James had taken place only five years prior to this story on November 5, 1605.

1:12:24 – The Merry Devil of Edmonton is a play from Shakespeare’s time that was at one time apocryphally attributed to him. Scholars have since dismissed that notion, citing its lack of stylistic similarity to Shakespeare’s extant works. Morpheus may be citing it as a mediocre contemporary that Will would be familiar with, or perhaps Gaiman is suggesting that in his world, Shakespeare did write it, albeit before Morpheus unlocked his talent.

1:17:30 – We meant that Shakespeare died two months after Judith’s marriage. Both happened in 1616, about five years after this story takes place.

1:20:20 – Shakespeare could also be considered a parallel with Gaiman here, who is setting down his own “burden of words” in writing about this world and these characters. Gaiman, also, was only 35, not nearing the end of his life like Shakespeare at the ancient age of 47.

1:20:45 – In keeping with his representation of Prospero, Shakespeare is able to change, to give up his role. That’s something we know Morpheus will never be able to do. 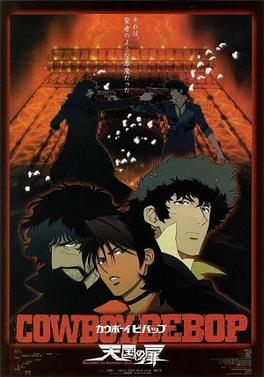