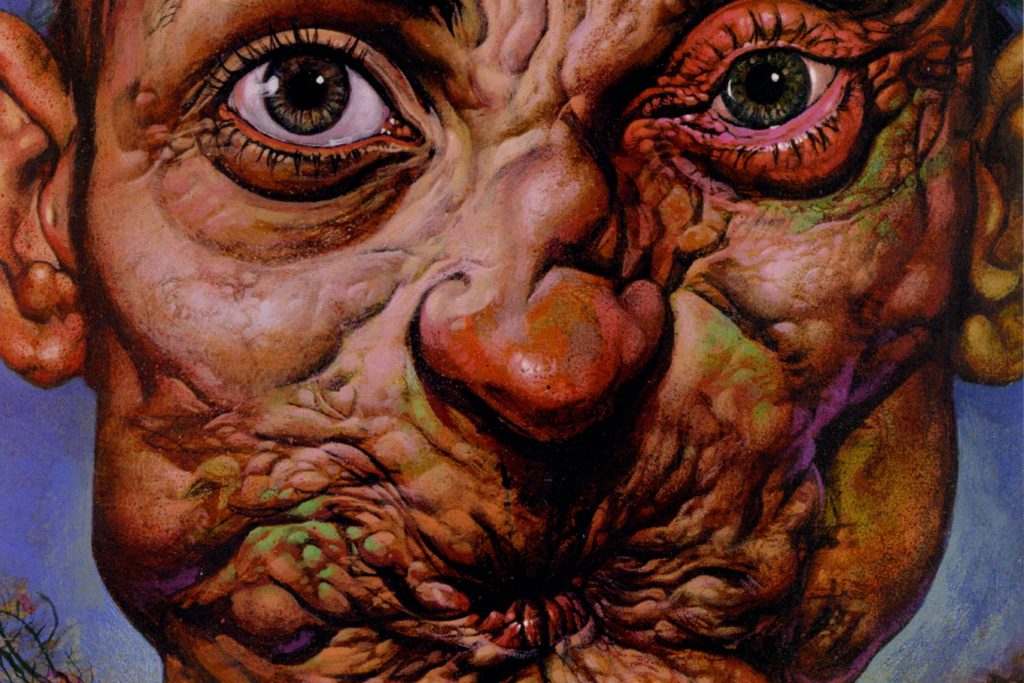 Preacher bids fond farewell to one of its goofiest recurring characters as it sets the board for the final game. Elsewhere, Hoover experiences a miracle, Tulip locks and loads, and Jesse lets us all down.

1:51 – Cassidy’s a vampire, so a showdown at high noon would likely go badly for him.

4:50 – “The child” refers to the last descendant of Christ, who was yet another victim in Starr’s path of destruction. He met his end in Preacher #24.

5:15 – As our brother PK has pointed out, revenge isn’t objective. It’s subjective!

6:55 – Goldfinger, the title character of the 1959 novel and 1964 film, was unique among Bond villains in that he had absolutely no patience for the secret agent’s poking around whatsoever. In addition to making a serious attempt to kill him almost right away, he also kept a running count of the number of times they encountered each other and used each incident as further evidence of their animosity. 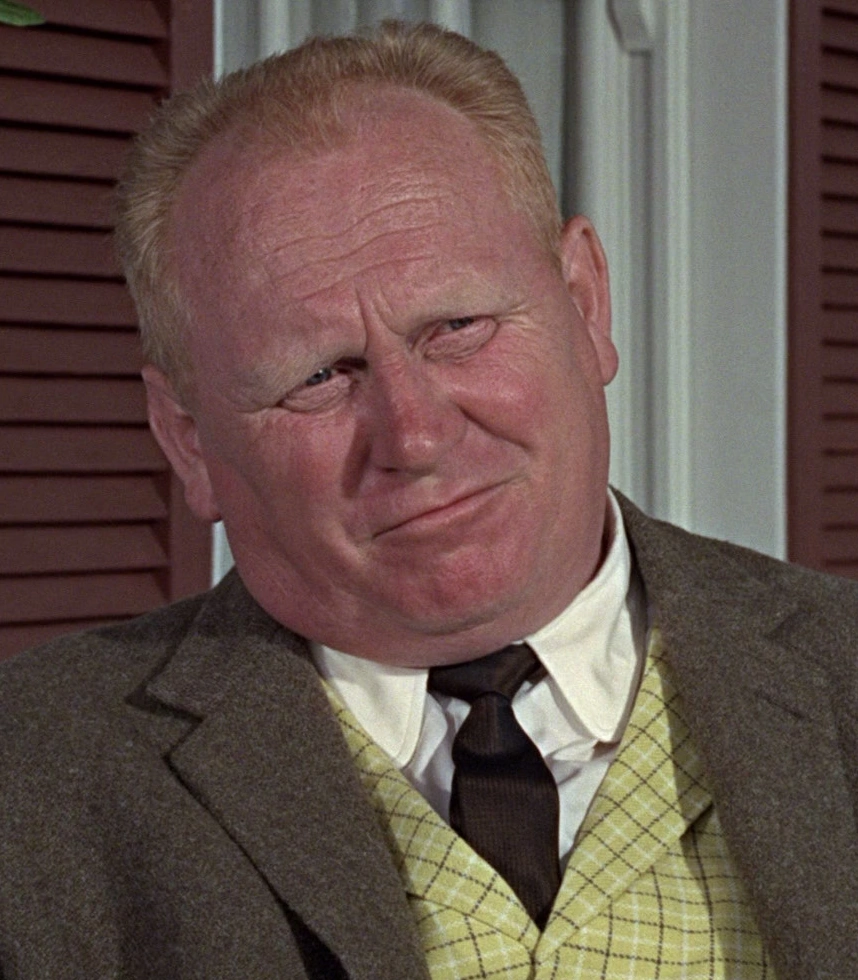 7:15 – “Go on to extinction, holy men” are interesting words to put into the mouth of a man who, fed up with the pain and indignity the world has forced upon him, just rid the series of its last representatives of religious faith. Starr’s complaints invoke the Problem of Evil, a major theme in this series. Starr has just taken a decidedly anti-religion stance on the question.

8:47 – That word was “adjutants,” meaning a representative and assistant, although Starr also finds Hoover agitating.

16:19 – The Salvation story arc ended with a bittersweet realization that while Jesse had saved the town, some of the problems with the South were going to take a lot longer to change. Perhaps in the interest of not portraying small-town ignorance as idyllic, this story goes almost too far in the opposite direction by magically fixing everything off-panel.

17:18 – What I meant to say was that all the fictional cities in Preacher seem to be pretty close together, in Texas near the Louisiana border.

20:10 – It almost goes without saying that Lorie’s portrayal here is not how face blindness really works.

21:47 – I was pretty good about pronouncing it “Conin” instead of “Conaan,” but I slipped up once. The former is a normal dude’s name, the latter is a legendary warrior king from between the years when the oceans drank Atlantis and the years of the rise of the Sons of Aryas.

22:55 – I was wrong about this – James Dean actually did have lighter hair. Luke Perry had dark hair.

32:46 – Shocker, it’s another Monty Python reference from the Vertiguys. This one is a quote from Monty Python and the Holy Grail. 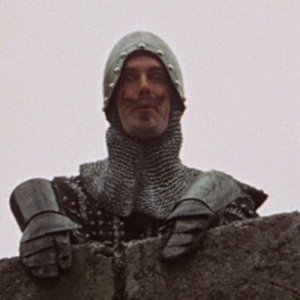 39:30 – The phrase “every dog has its day” may have been originated by British monarch Elizabeth I.

41:22 – This Buffy the Vampire Slayer episode is called “The Freshman.” In addition to Pedro Pascal, the episode also featured the series-first appearances of Marc Blucas, Lindsay Crouse, Dagney Kerr, and Phina Oruche, all of whom would recur to various extents. 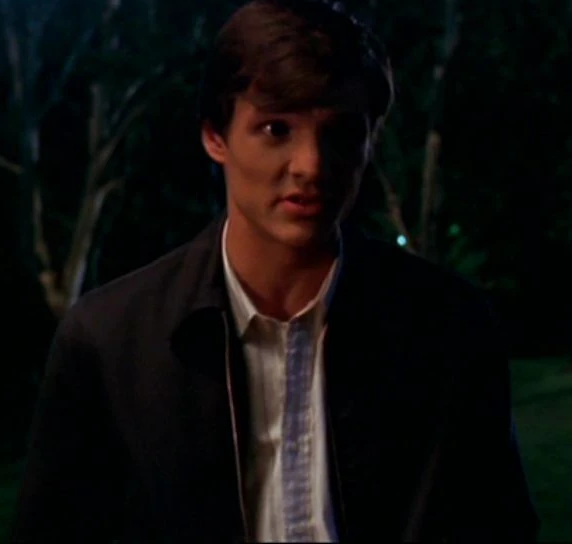