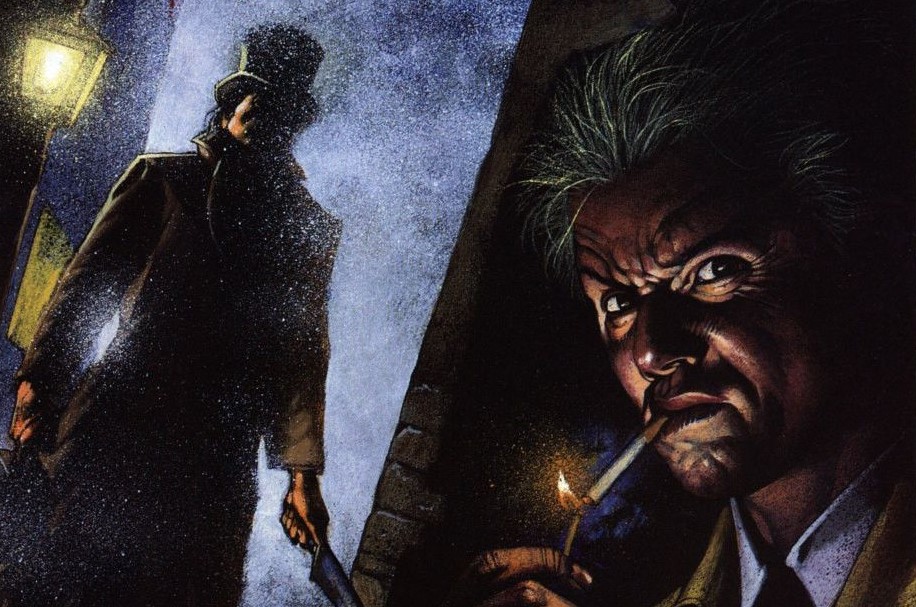 This week, Garth Ennis pushes the boundaries of loyalty and good taste in the unforgettable Hellblazer #52-55. Join us for a wild and bloody adventure as Constantine pursues a possessed prince and jousts with Jack the Ripper!

2:13 – Glenn Fabry is, of course, the man responsible for every Preacher cover, so he’s had a very profitable collaboration with Garth Ennis.

5:51 – Calling Constantine in pretty much means things have reached the Godzilla Threshold.

8:04 – Picking the pocket of a chauffeur who didn’t get out of the car is very impressive. 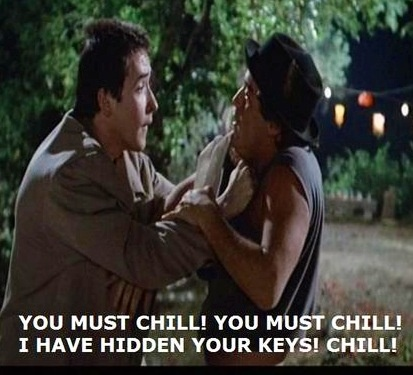 9:55 – That incident with the King of the Vampires (we call him Kev) filled the pages of Hellblazer #50, the subject of our last Hellblazer episode.

11:31 – I’m a huge fan of all things Alien now, but Alien3 for the Sega Genesis scared the pants off us as kids. We were not in any way ready for chest-bursting.

14:26 – Jesus de Sade used a similar rationale when Garth Ennis wrote him four years later in Preacher #15: “These revelers are the people’s heroes and masters. Their posts require ambition and energy all way above the norm, or else they would never have climbed so high. Their outlets for release are – naturally, therefore – excessive.” 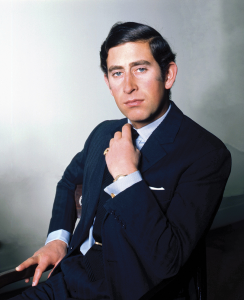 24:44 – Sean is referring to the Unspoken Plan Guarantee.

34:09 – This is sort of explained by the details. Since Calibraxis was under the Freemasons’ control last time, that could easily explain why it took fewer victims. The fact that there was only one “accident” might suggest that they dismissed it once they started to lose control.

35:18 – By coincidence, it’s in the news this week that a group of scientists claim to have conclusively proven the identity of the Ripper using DNA evidence. They’re not pointing the finger at William Gull.

39:20 – “The Wild Rover” is a very popular folk song. Though its origins are unknown, it is widely identified with Ireland and is a part of the repertoire of many Irish folk singers and music groups. As such, Kit’s reference to it here is characteristic of her Irish identity.

40:30 – The infamous Newcastle incident – in which John tried to save a little girl from a demon by summoning a stronger demon, and ended up getting her damned to Hell – went wrong because the Grimorium Verum contained the wrong name for the summoned demon, leaving John powerless over it. That shouldn’t be a problem this time, since they have the demon’s name right from the mouths of its victims.

43:50 – Most listeners will recognize this reference to Thor: Ragnarok.

47:31 – Fewer listeners will catch this reference, but it’s yet another quote from our perennial favorite, Metal Gear Solid.

48:16 – And here I was quoting Inglourious Basterds. I was really on a roll.

50:26 – “Upper Class Twit of the Year” is a classic sketch from Monty Python’s Flying Circus. It was later performed again for the group’s first film And Now For Something Completely Different. 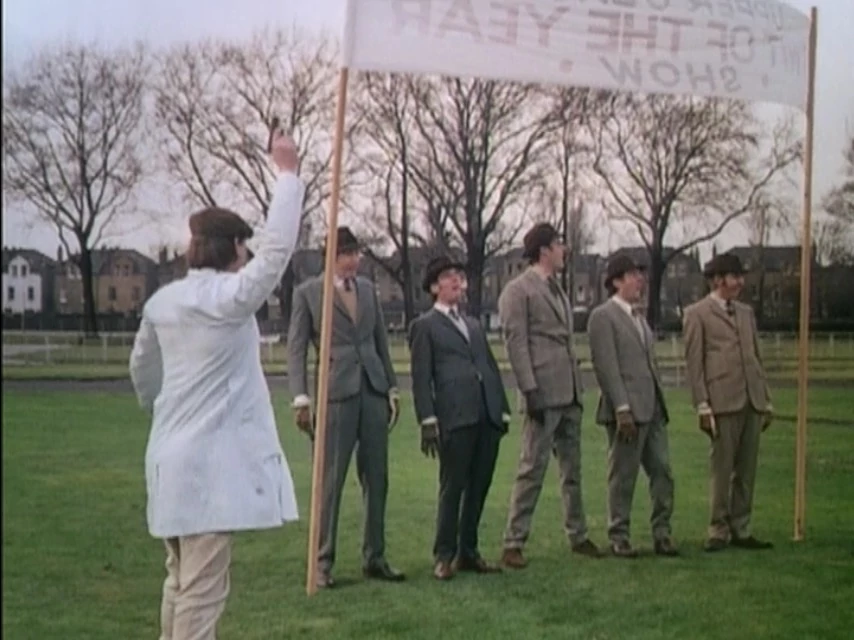 52:16 – Yes, Calibraxis does jump into Marston’s body, after we said that he couldn’t jump bodies. But he does so at John’s bidding after John’s cast the binding spell, so that’s within the rules.

55:12 – In his run, Jamie Delano implied that the Queen consented to a fictional plot to round up and execute leaders of the black and gay communities in the UK (specifically, in a scene where John tailed a conspirator to the gates of Buckingham Palace, commenting, “It went right to the top.”). It’s worse for being more plausible, but it’s not presented in as gory detail.

57:27 – Constantine, by contrast, is my kind of scum – fearless and inventive.