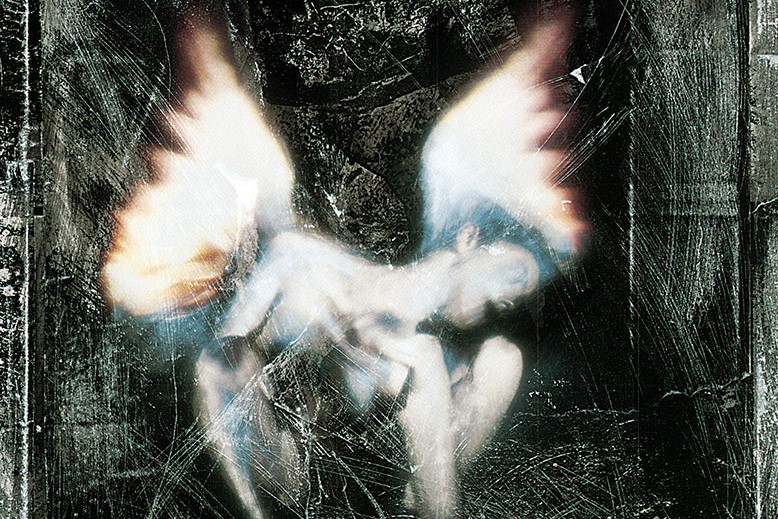 We bid farewell to 2017 and the Season of Mists with Sandman #26-28. Morpheus rights an old wrong, Nada speaks for herself, and the gods don’t have to go home, but they can’t stay here.

1:27 – We’ve mentioned before that while Morpheus is deeply concerned with his duties as the King of Dreams, Lord of All That Isn’t, etc., etc., he doesn’t really care about the human impact of these cosmic events. That hasn’t changed – at no point in this story does Morpheus show any concern for the dead walking the Earth. Once again, we see that Dream is a cosmic being with his own tasks and responsibilities, but he’s not a hero.

7:02 – I should clarify, the demons aren’t here representing Hell itself, but the former demonic population of Hell. Driven out by Lucifer when he decided to abandon Hell, the demons want their land restored to them.

9:13 – You can find a more detailed recap of Nada’s tale right at the start of this episode.

10:40 – The joke may be that the phrase “glamourous assistant” suggests a presence rather unlike Gregory, a hideous monster. What’s more, Abel’s rather… committed role in the magic show is commemorated simply, “with Abel.”

22:19 – Dick Giordano was an incredibly prolific comics editor, inker, and occasionally penciler known for his work for Charlton and DC. In the 70s he frequently inked over Neal Adams’ pencils on Batman and Green Lantern/Green Arrow. He went on to ink over Ross Andru on Superman vs. The Amazing Spider-Man, Neal Adams on Superman vs. Muhammad Ali, and George Perez on Crisis on Infinite Earths.

27:38 – This is remarkably reminiscent of Morpheus’ argument, back in Sandman #4, as to why dreams hold power over Hell: “What power would Hell have if those imprisoned here were not able to dream of Heaven?”

33:25 – Sorry. I should hope Let’s Get Dangerous was self-explanatory, but you might never have seen a Kubrick Stare.

37:48 – There’s something of a Raiders of the Lost Ark moment here, as we see Morpheus place the captive Azazel in his chest of mementos alongside at least one other defeated foe.

50:03 – It’s possible that Morpheus’ distaste for sorcery arises from his fateful encounter with a mortal warlock, all the way back in Sandman #1.

51:55 – According to her first appearance in Sandman #9, Nada was only sixteen when she died. That’s even worse!

55:50 – Sandman readers previously met author G.K. Chesterton – or rather, a dream that had taken on his appearance – in The Doll’s House.

56:08 – The unwritten Chesterton quotation comes from a book entitled The Man Who Was October, obviously taking inspiration from Chesterton’s novel The Man Who Was Thursday. Neil Gaiman apparently liked the idea of months as characters telling stories to each other; he reused it in the short story “October in the Chair,” which can be found in the Fragile Things collection. October is the month of Halloween, and when October sits in the storyteller’s chair, you’re in for a spooky time.