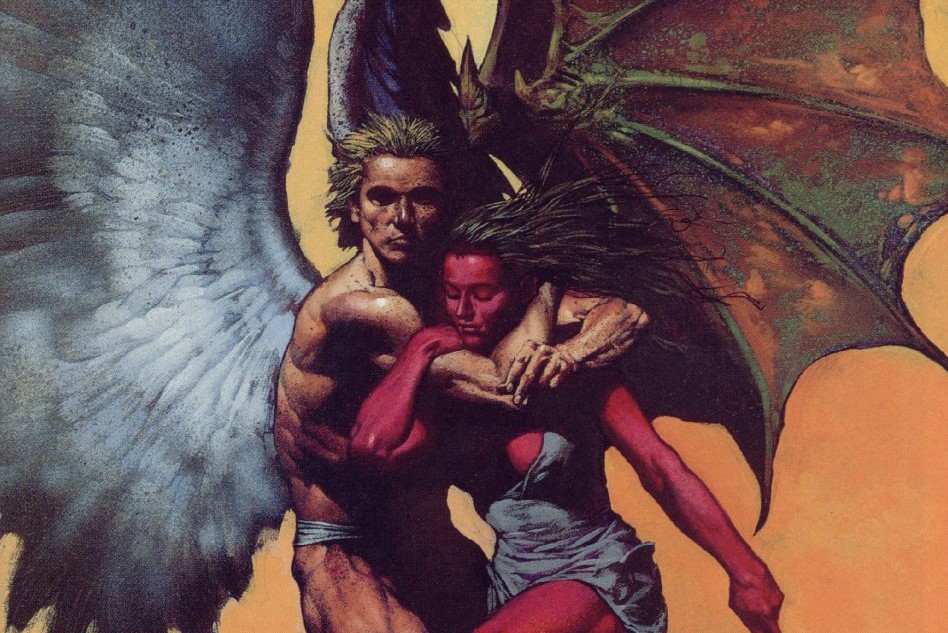 This week, Constantine keeps his friends close (and his enemies at a B&B) as he prepares for one more showdown with the First of the Fallen!

1:21 – Bit of a deep cut here. “Stairway to Heaven” is an oft-overlooked gem from Led Zeppelin’s untitled 1971 record.

2:03 – John tricked the First of the Fallen into curing his cancer and gave him the finger in Hellblazer #45. He tricked him out of Brendan Finn’s soul in the immortal Hellblazer #42.

3:35 – Sean was thinking of Mount Sorrow. Mt. Woe is one of the more memorable dungeons from Chrono Trigger.

3:45 – Wookiepedia is the foremost Star Wars wiki on the web. The podcast in question is, of course, What’s Lightsabers, Precious?, which can be found here.

5:21 – Michael Turner was a comic book artist who worked closely with Marc Silvestri, including co-creating his trademark character, Witchblade. He is also the creator of Fathom. Turner died of cancer at the tragically young age of 37, in 2008. Here’s an example of what Sean means by “Michael Turner-esque hair.” 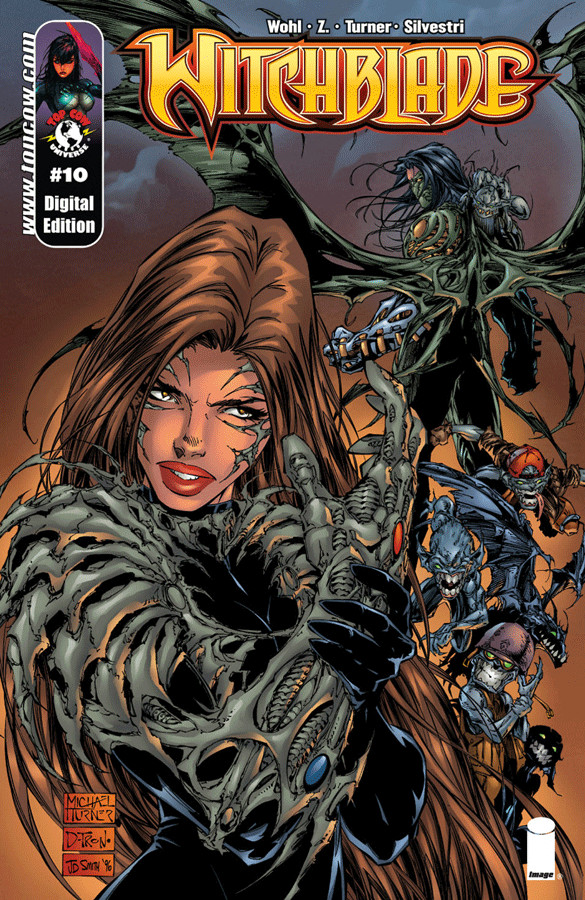 6:00 – Sean’s talking about the SNES game Super Star Wars: Return of the Jedi.

6:58 – In less enlightened times, a “fallen woman” was a woman who fell out of favor with society (and, they thought, with God) because of a loss of sexual purity. It’s an appropriate allusion here, given the way that Ellie has “fallen” from grace in Hell by virtue of having fallen in love.

7:16 – I think, no matter the state of the river today, Constantine lives in a version of London where the Thames is always full of garbage.

8:53 – John’s fateful run-in with Kev was covered in this podcast episode.

12:12 – It’s worth noting – it makes sense that Constantine followed Ellie’s footprints to her hidey-hole. But it seems like pure coincidence that he was close enough to spot them in the first place. Maybe she knew enough to hide out close to Kit’s flat?

15:44 – Actually, though Etrigan did lead Hell’s armies in Swamp Thing #50, he didn’t become the ruler of Hell until the third iteration of his own series, The Demon. 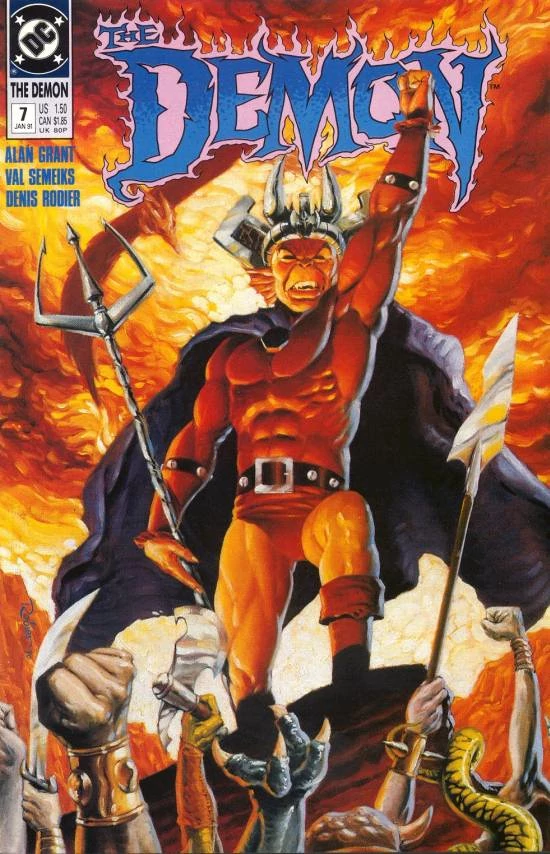 17:28 – Lucifer certainly seemed to think the term “the Devil” referred to him in Season of Mists. In Sandman #23, he comments, “‘The Devil made me do it.’ I have never made one of them do anything. Never.”

19:27 – This is a reference to comedian Sean Cullen, who has a hilarious bit about the James Bond films in his stand up.

19:55 – That’s a line from the Neon Genesis Evangelion spin-off film The End of Evangelion. SPOILERS AHEAD! In a weird moment of sexual manipulation, the adult Misato kisses her teenage charge Shinji Ikari and seems to promise sex in the future should he survive the apocalyptically violent events of the film. She says this with full awareness that she has mere seconds to live and that Shinji’s own survival is a long shot. END SPOILERS.

21:40 – Sean’s referring to Tamaki, a character from Ouran High School Host Club. He had a very exuberant, room-filling way of walking and gesturing. He was trying hard to be a personality, like John is doing here. 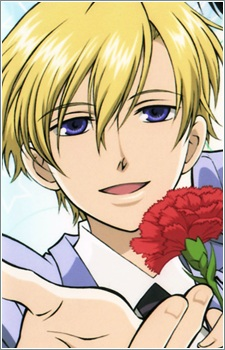 23:43 – Kind of sounds like I was making a reference to the X-Men’s Gambit, who has red eyes with black sclera. Gambit was actually first drawn by Jim Lee, not Marc Silvestri. Nonetheless, Silvestri drew several issues of Uncanny X-Men during that era in the late 80s and had a style that very much resembled the art we see here.

28:17 – Worth noting that although the angels kill Tali and steal the baby, Chantinelle gets home with Hell none the wiser, so John’s sigils actually did save her life.

30:28 – This is another reference to Neon Genesis Evangelion and was literally the (translated) title of the TV series’ first episode.

40:01 – “Flowers Blooming in the Church” is a reference to Final Fantasy VII, in addition to being a literal description of Chantinelle’s abode in Hell. It is the English-translated title of a cut from the game’s soundtrack, a variation on the theme for the character Aerith.

42:17 – Bonesaw McGraw is a character played by Macho Man Randy Savage in 2002’s Spider-Man. PK and I like doing impressions of him.

49:11 – Actually, I forgot that the “Royal Blood” story arc was explicitly set in the first few days of the new year, which means that nearly an entire year must have passed since then, but without any mention of spring or summer.