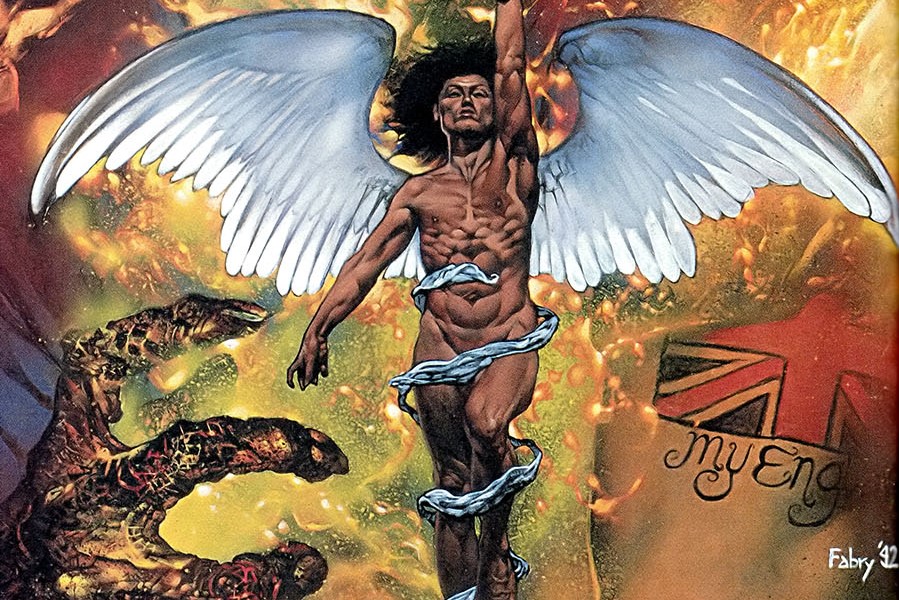 This week on Vertiguys, Constantine takes on racism while an archangel wrestles with the Problem of Evil and goes on a date. Plus, we learn about angels’ favorite chairs, the job market for waiters in London, and the value of a shilling.

1:13 – The phrase “fear and loathing” was used in several of the titles of gonzo journalist Hunter S. Thompson’s works, most famously Fear and Loathing in Las Vegas. Terry Gilliam and Johnny Depp’s adaptation of the novel did not exist yet when these issues came out, though Art Linson and Bill Murray’s 1980 film Where the Buffalo Roam, which draws from many of Thompson’s works, may have been in Garth Ennis’s or editor Stuart Moore’s consciousness. 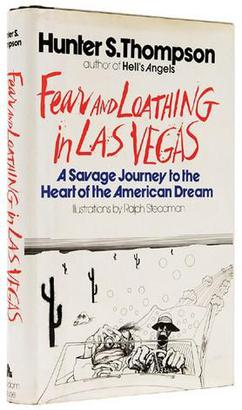 5:25 – Although John and Kit – his old friend Brendan’s ex – were reunited at the end of Dangerous Habits, they didn’t actually get together until the Christmas special three issues later.

7:12 – John Constantine’s clashed with the National Front on multiple occasions before – they’re a real-life fascist/ethnic nationalist party in the UK.

8:28 – “The club is open” is a catchphrase of the indie rock band Guided By Voices. It appears in the lyrics of “A Salty Salute,” the opening track to their best album, 1995’s Alien Lanes. The band also owns a neon sign bearing the words, which is frequently seen onstage when they perform. 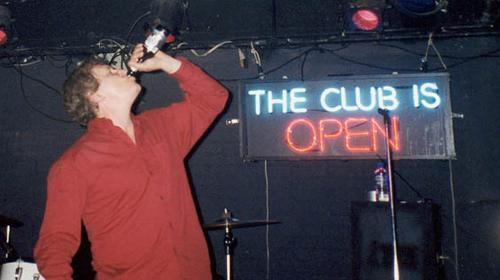 9:13 – The United Kingdom opted out of the euro during the creation of the European Union in 1992 and has never adopted it as official currency.

15:27 – Sean was thinking of the one which includes the commandment, “Thou shalt commit adultery.”

16:16 – The hapless Nazi accidentally setting himself on fire invites comparisons to Ennis’s later portrayal of the KKK in Preacher #46. Incidentally, if this is the burning man on the cover, it’s interesting that he seems to be reaching for Gabriel: racism appears as a destructive force that’s poised to bring down the archangel.

18:37 – The long-running radio and TV cop show Dragnet famously opened with the narration, “The story you are about to see is true. The names have been changed to protect the innocent.”

21:16 – First introduced in Marvel Comics Presents #116, the Penance Stare is an ability of the Danny Ketch iteration of Ghost Rider. Basically, he stares you in the eye, and you feel all the pain that your actions have caused others. 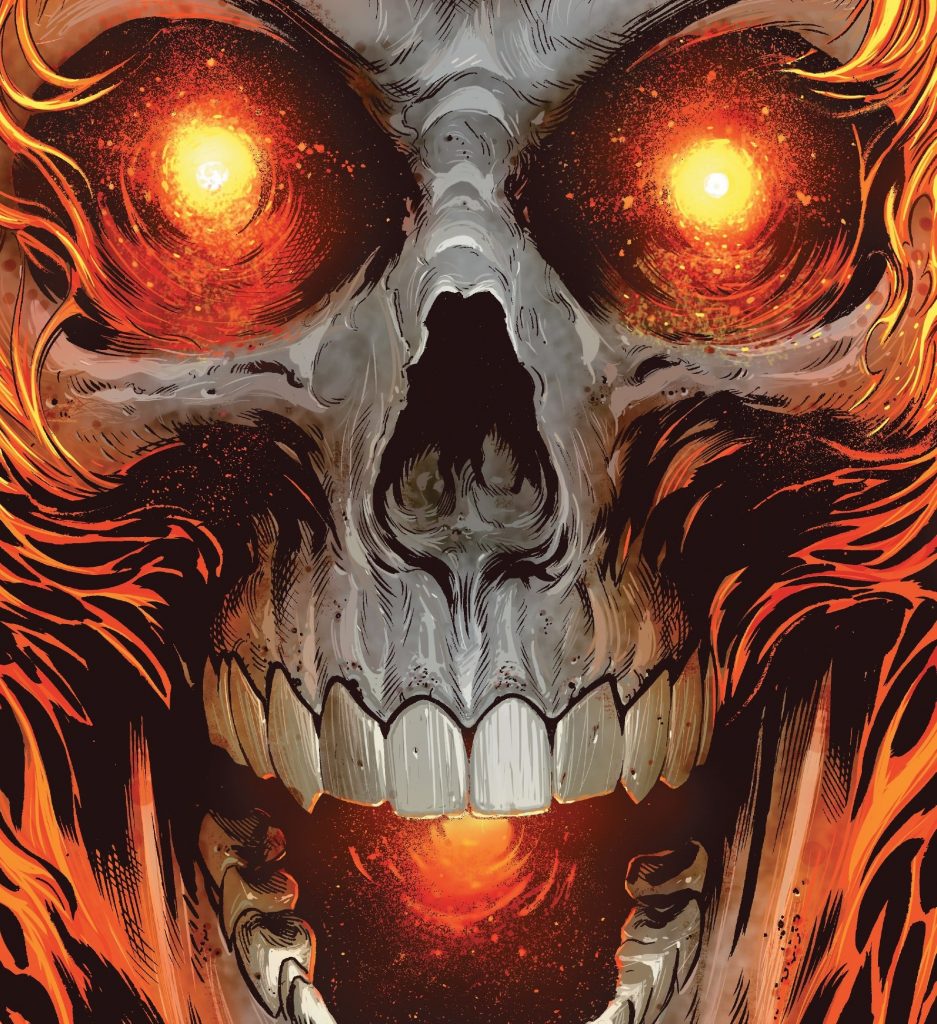 25:25 – Given that Spider-Man is not present, the small knife may not be the ideal weapon for this scenario.

26:00 – Probably because of the UK’s strict gun control, this crime story features very few guns. Patterson’s men are only seen with bats and knives, and when George gets a gun later, it’s only a two-shot shotgun and he only gets it because he knows a friend who’s holding it for someone else. Guns aren’t the omnipresent de facto weapon of choice for every criminal.

31:43 – Ritchie Simpson was fried by the Resurrection Crusade’s mystical defenses while hacking into their computers, way back in Hellblazer #7. Unbeknownst to this bartender, Ritchie didn’t permanently die from it – his soul remained in the internet and turned up again a few issues later.

31:50 – “The nun” is Anne-Marie, a psychic who was so traumatized by the events in Newcastle that she took holy orders. She was killed by the Invunche in a Swamp Thing story we haven’t covered yet.

33:21 – “On the Beach” is the 13th issue of Hellblazer, which we covered here. It is also the name of a 1957 novel by Nevil Shute and its 1959 film adaptation, both about a group of people in Australia who survived a nuclear war waiting for the fallout to inevitably blow down and kill them all.

33:37 – A promontory is a natural formation. Kit is standing on a stone structure that might be more accurately described as a pier or jetty.