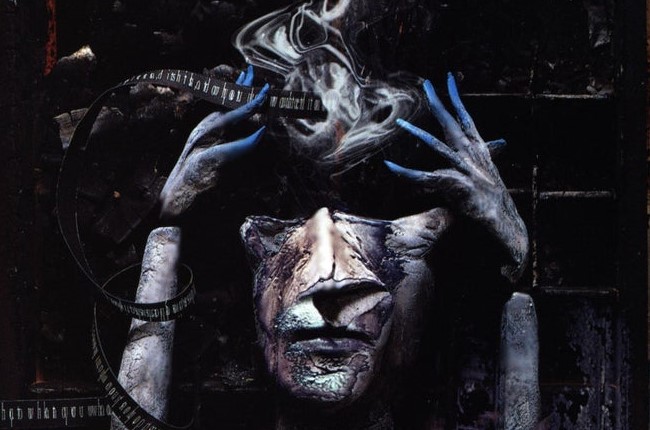 As the Kindly Ones’ war on the Dreaming reaches a climax, Nuala learns to let go, Morpheus executes his final strategy, and Matthew stands by a friend. Everything ends, and begins again.

3:00 – The Oxford comma is the controversial grammatical practice of using a comma in addition to the word “and” to close out a list. Proponents of the comma, including me, feel that it decreases ambiguity, while critics find it to be redundant with the conjunction.

4:20 – Sean’s paraphrasing a line from The Life Aquatic with Steve Zissou.

5:38 – In the last issue of this arc, there’ll be a mention of Delirium spending two weeks looking for her dog, so the whole 13-month arc actually took two weeks in-story. Of course, while very little time passed between this issue and the last, the Corinthian has been gone since before the Kindly Ones’ attack.

5:58 – This has come up before in the comic, but Cain’s talking about the Mark of Cain, the curse put upon him by God as punishment for his (original) murder of Abel forbidding anyone else to harm him.

6:10 – We covered The Parliament of Rooks here.

6:47 – Sean may be referencing “Enjoy the Silence,” our favorite Depeche Mode song, which appears on 1990’s Violator. 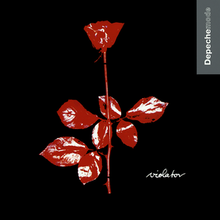 9:30 – Morpheus had an unpleasant chat with Destruction’s ex-girlfriend Ishtar in Brief Lives, specifically in Sandman #45.

11:55 – In case we didn’t make it clear, Rose was taken by surprise by the news of Zelda’s death – she brought the flowers and candy as gifts for her.

15:19 – One more thing Sean left out of the recap: the Corinthian has been recently recreated by Morpheus, who had been forced to unmake the Corinthian’s previous incarnation back in Sandman #14. Morpheus had deemed the Corinthian a failure as a nightmare, not only because he went AWOL from the Dreaming to become a serial killer on Earth, but because his violence didn’t say or mean anything.

17:05 – Destiny demonstrated his ability to say two contradicting things at the same time in a conversation with Delirium earlier in this arc.

17:31 – The reality storm was the subject of the previous story arc, Worlds’ End. As the storm faded, the travelers who it had trapped in the Inn at Worlds’ End witnessed an enormous funeral procession in the sky attended by many of the Endless and denizens of the Dreaming.

17:38 – Before returning us to the story, Neil Gaiman has a character read the same story in a book of predestined events. Gaiman could be saying that the end of the story flows inevitably from what has come before; as the different Destinies fade, there’s only one way left this story can end.

20:59 – Orpheus made everyone in the realm of Hades cry, including the Furies, on his doomed journey to resurrect his wife in Sandman Special: The Song of Orpheus.

23:22 – The rose-quartz dreamstone, a.k.a. the Porpentine, was destroyed by Barbie at the end of A Game of You. That’s what summoned Morpheus to unmake the skerry of dream called the Land.

23:48 – This image also serves as the cover for the first trade paperback, Preludes & Nocturnes, in the printing we’re using. 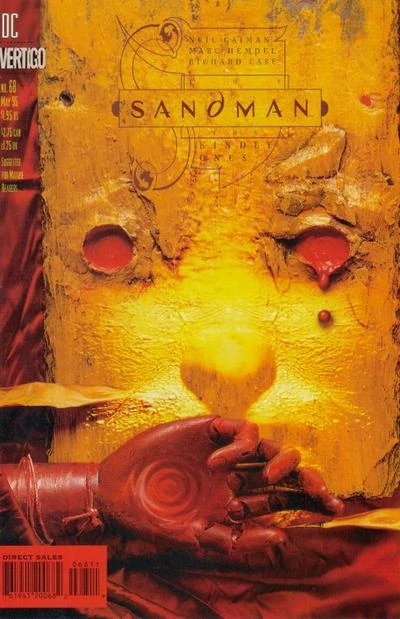 29:11 – We’re riffing on a famous catchphrase from Reading Rainbow, which has actually been the subject of some controversy. Host LeVar Burton was sued by the show’s owner, PBS station WNED, in the Southern District of New York in 2017 to prohibit him from using the catchphrase along with various other elements of the show’s associated intellectual property. The suit was later dropped and the catchphrase can now be heard regularly on Burton’s podcast LeVar Burton Reads.

31:03 – Created by Gerry Ordway and Bob Oksner for 1981’s Action Comics #521, Vixen is a Ghanaian woman who, like Animal Man, can borrow the abilities of any animal on Earth. Notably, she would’ve been DC’s first female African superhero to star in her own series, had her first issue not fallen victim to the 1978 DC Implosion. She’s enjoyed a resurgence in popularity in recent years, though, including being part of the Justice League of America roster and frequent appearances on DC’s TV series: she was played by Gina Torres on Justice League Unlimited, Megalyn Echikunwoke on Arrow, and Maisie Richardson-Sellers on Legends of Tomorrow.

32:08 – Ozymandias continues to not have been written by Lord Byron.

33:33 – Lucifer is, perhaps unconsciously, borrowing a line from the dead schoolboy Edwin Paine, who we met in Season of Mists.

40:35 – Morpheus trapped the demon Azazel in his keepsake chest at the end of Season of Mists.

40:48 – I was misquoting The Remains of the Day here. The actual line is “Perhaps his Lordship would permit the use of the 12-bores.”

44:21 – Gaiman keeps doing this scene where the Furies talk big and then somebody says, “get lost,” and they sheepishly fuck off. The thing is, Sean laughs every time.

45:16 – The panel is likely a visual reference to Michaelangelo’s 1512 fresco The Creation of Adam, which is famously found on the ceiling of the Sistine Chapel in the Vatican.

48:22 – The name Patagonia comes from patagón, the name given by Ferdinand Magellan to the people there which, through reference to a character from a 16th century Spanish novel, indicated his mistaken belief that they were giants.

1:07:20 – Sandman #6, “24 Hours,” was very much about a writer’s often-callous treatment of his characters and the coldness inherent in borrowing real people for stories. It’s also probably the most brutal read in the entire series, and not one we enjoyed very much.